My goodness it’s been a week since I did a blog post! Wow! It sure doesn’t seem like it. Time is flying by. Hopefully our master bathroom will be finished today and all that will be left is the electrician coming on Thursday to put in a new circuit breaker for the utility room. He has to add an additional circuit breaker. I understand none of it so I won’t even try!
Mandy‘s birthday was Thursday, but since it’s so hard to do anything on weeknights because of her work schedule and Piper‘s homework, we celebrated on Saturday. My sister and the three of us went and had pedicures and then we just spent the day together. We watched the new Disney new movie. I don’t even remember the name of it but it was cute, all about a magic house. Then I made chicken kebabs in the oven along with Mexican rice. We had cherry cheesecake for dessert, which is what Dennis and Mandy always choose for their birthdays.
I made a prayer shawl over the weekend for the hospital. This was such an easy pattern and I think the color is very cheerful. It’s called “Sunflower.” The pattern is “Afternoon with Anna prayer shawl.” I guess Zoey thought she needed to inspect it as I was taking the photo. 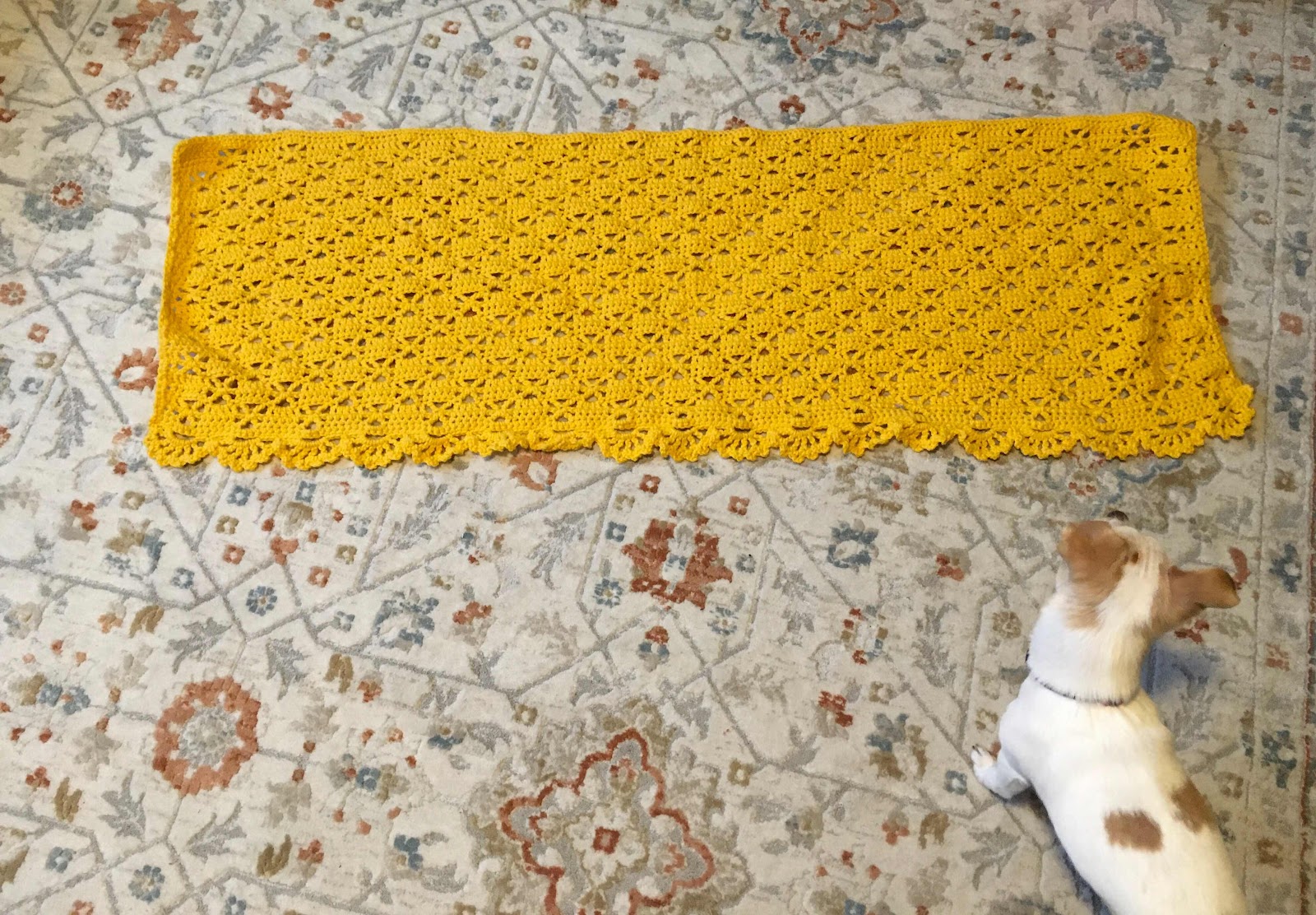 Two more pair of mittens were made last Friday. 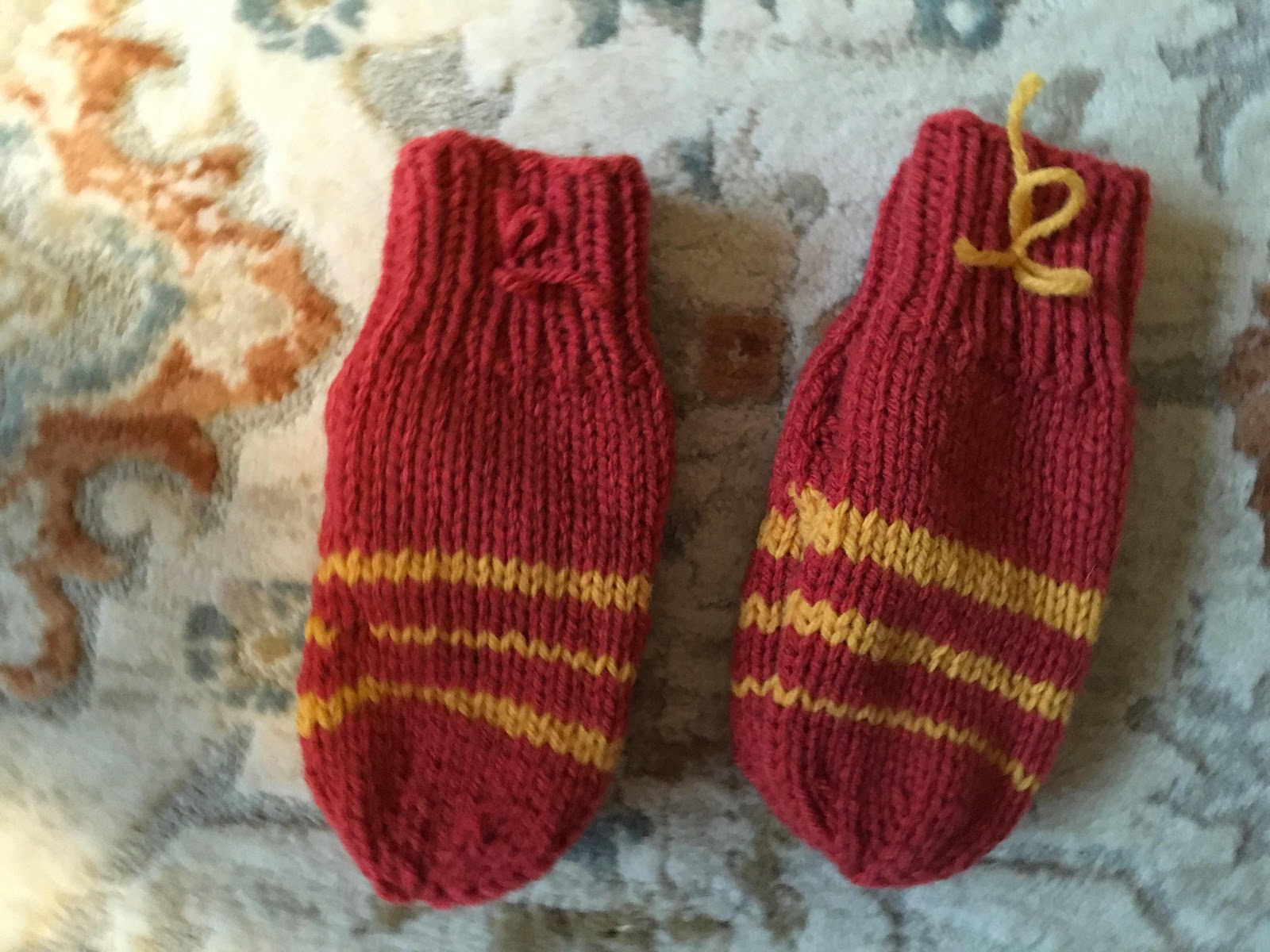 And I finished the blanket, sweater and hat for our new little grandbaby. None of these things have been washed and blocked yet so they should all look a little bit better when they’re done. 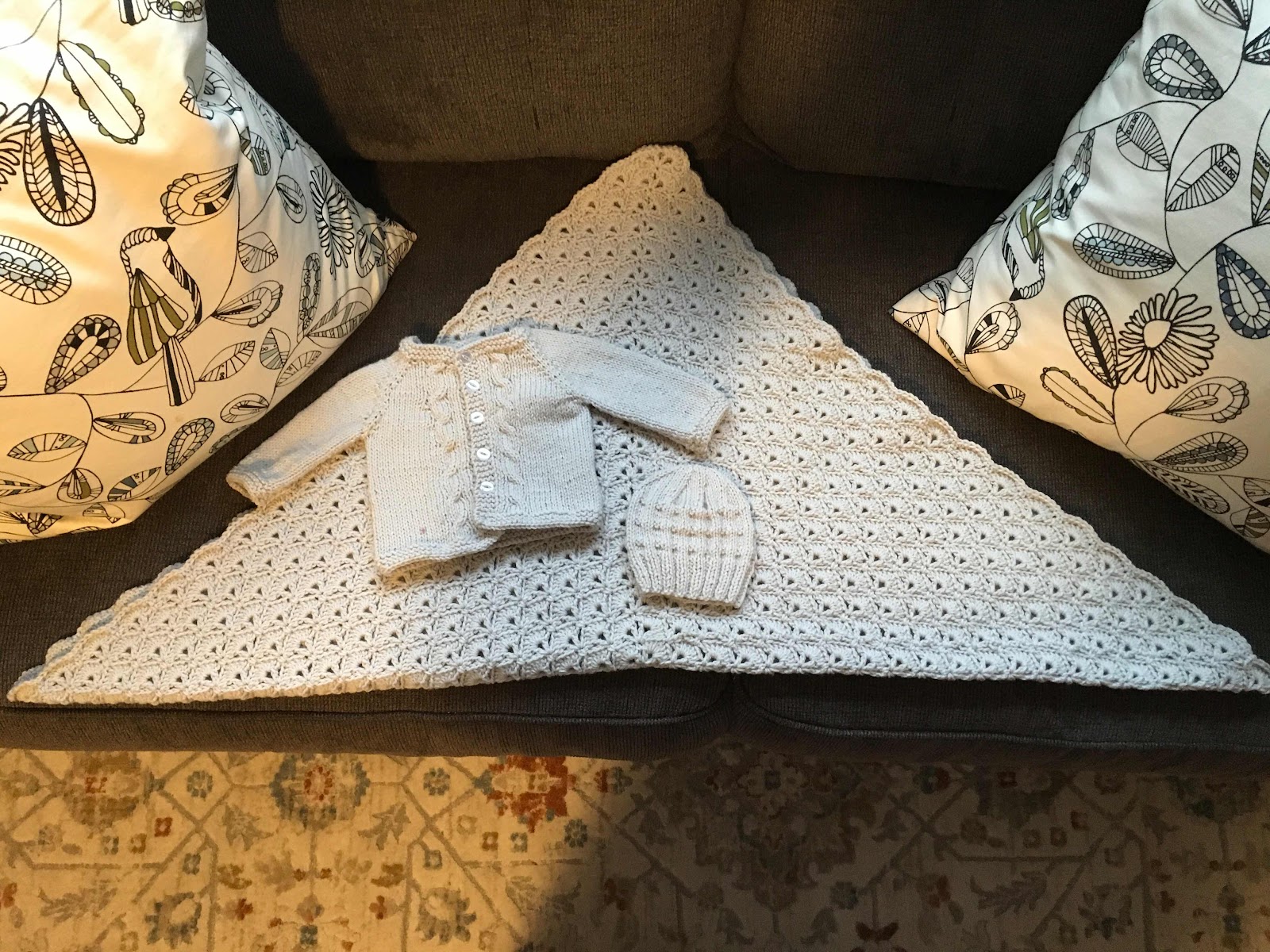 Early Friday morning I picked up Lizzie for a play date with Zoey. She spent the night Friday night and they were together all day Saturday too. These two girls are so hilarious. Look how they’re laying in the same position chewing on their bones. They do everything together. And I mean everything. Lizzie is about 1 pound smaller than Zoey but that doesn’t mean she doesn’t hold her own when they’re wrestling! I have never seen two animals who love each other as much as these two do. They hadn’t seen each other for two weeks because of both of them being spayed two weeks ago. We just didn’t think we could trust them not to wrestle and tear their stitches out. That was the longest they have ever gone without seeing each other and oh my! You should’ve heard the happy yips and barks when I walked in the door with Lizzie. 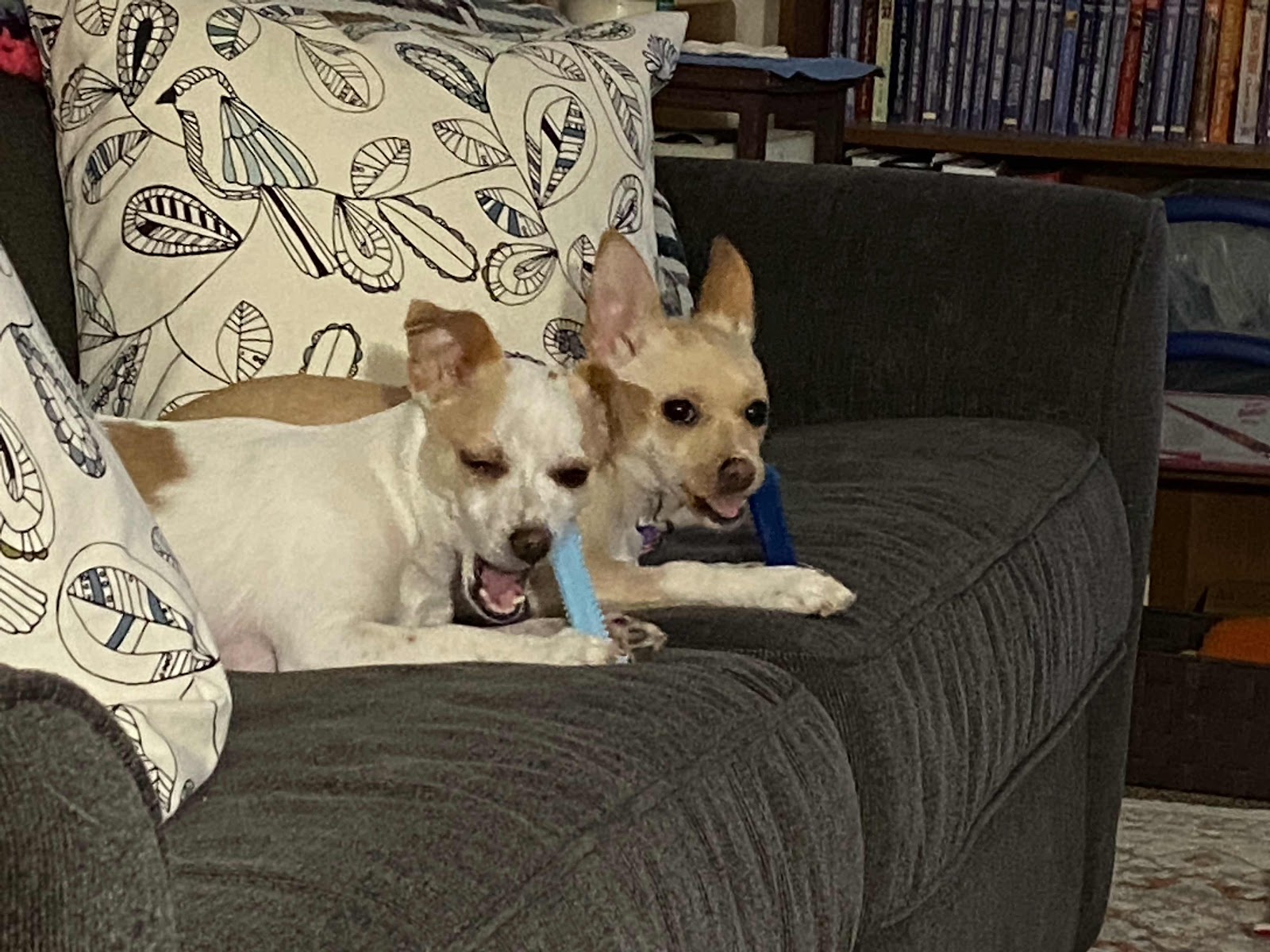 Dennis was able to spend time with Neal and Jenny when he was in Spokane last week. He stopped to see them on the way to the hotel from the airport on Sunday night, and had dinner with them on Wednesday. My goodness, we miss them and our other friends. 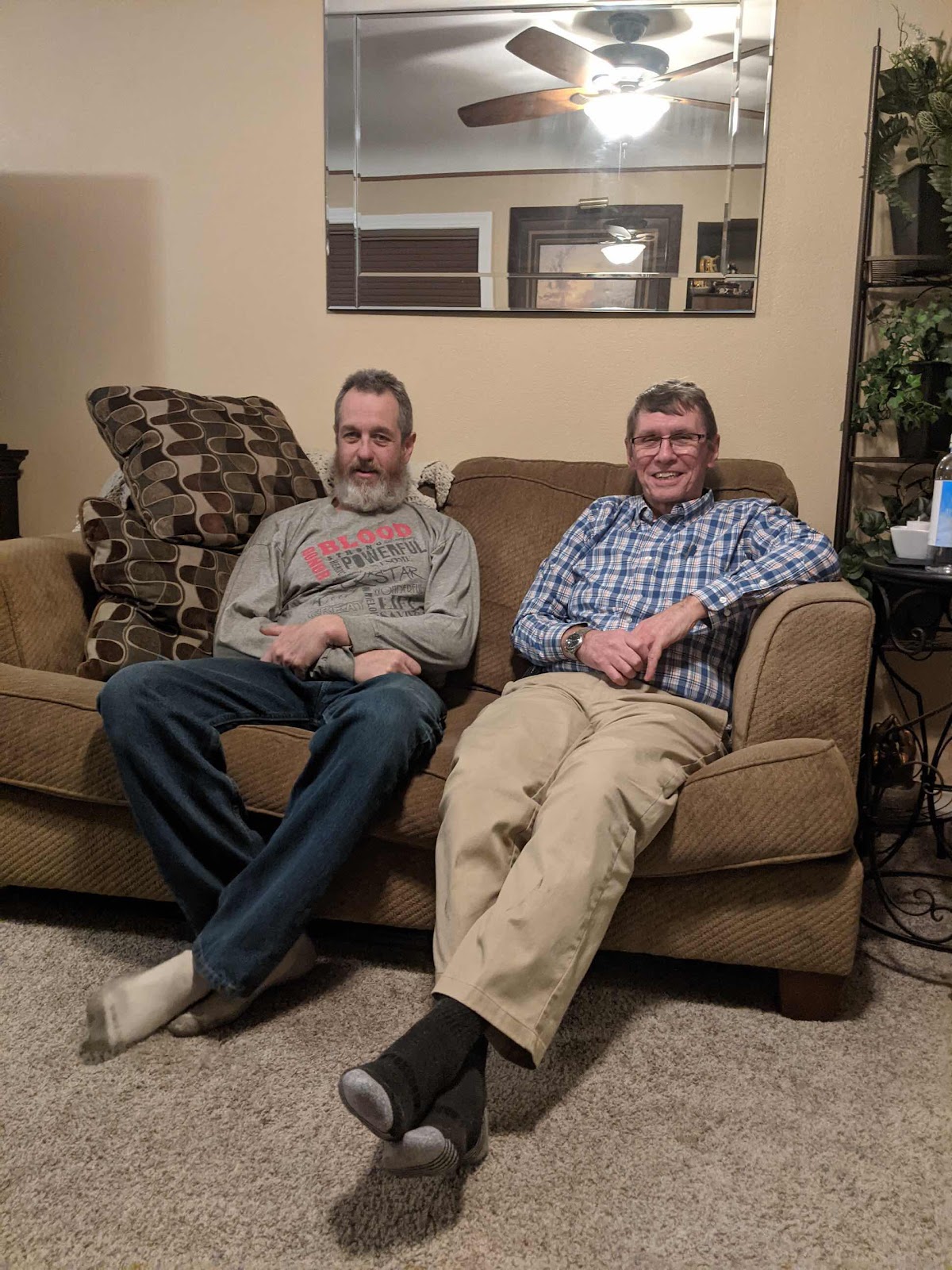 Tomorrow morning is my appointment with the neurologist. It took over five months to get in to see him. That’s what happens when you’re a new patient, and that was with the referral from my neurologist in Spokane! I sure hope he has another idea for treatment instead of the medication I’m taking. I really don’t like some of the side effects from it.

Last night Dennis picked up pizza around  6:00 from Little Caesars, about eight blocks from our house. We had promised mom pizza for dinner. Just a couple of hours later there was a shooting in the parking lot right outside of Little Caesars. One person died and two others are in the hospital with gunshot wounds. It is so scary around here. There is no respect for life whatsoever. Constant shootings, knifings, etc. Thank goodness the few blocks directly around our house are pretty good so far. 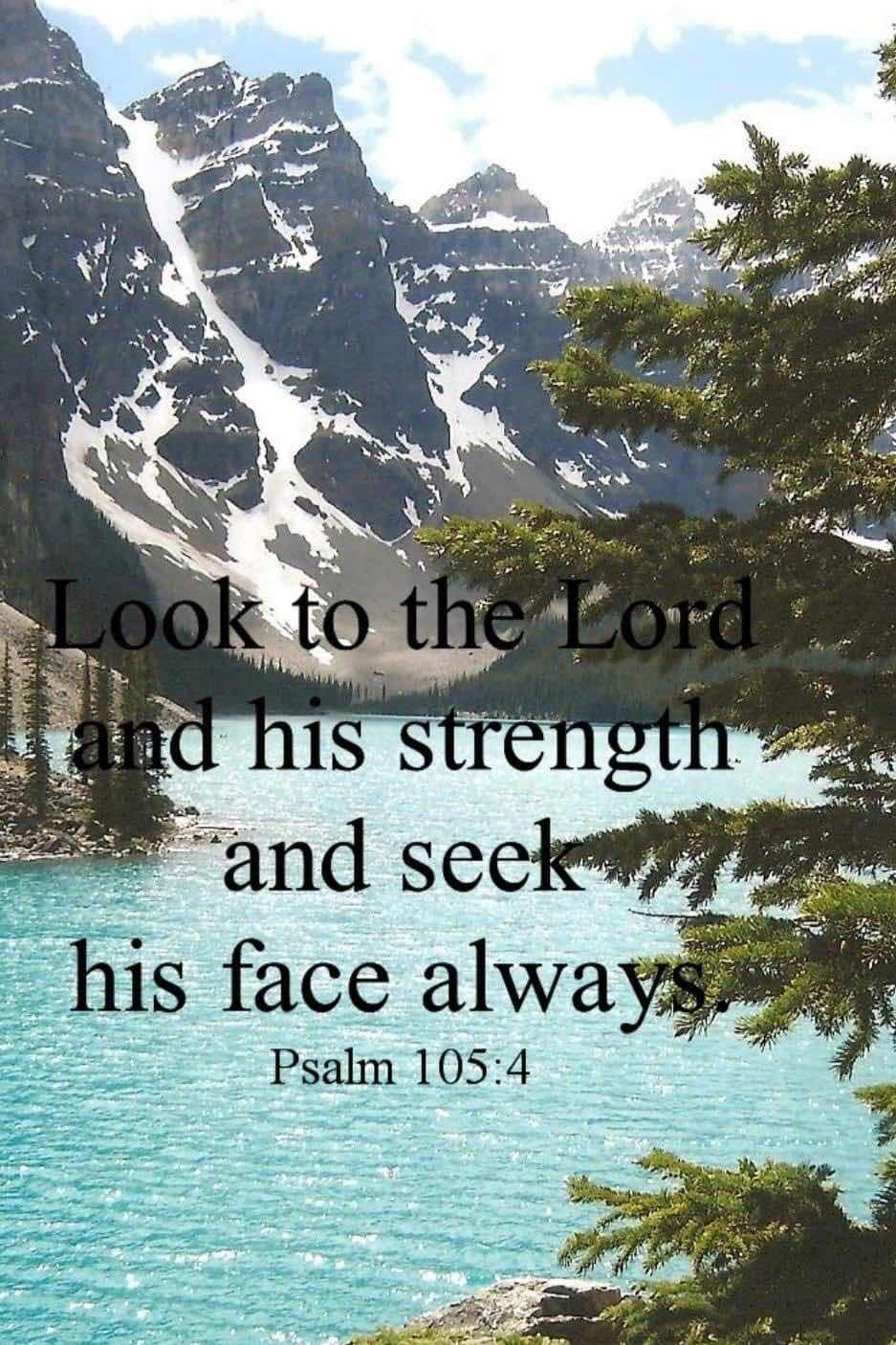 Well, on that happy note I need to close because I need to help carry the new bathroom vanity upstairs. Take care and I’ll talk to you soon.
Blessings and love,
Betsy