We have one more day of beautiful sunny weather with the temperature hovering around 80°F. Beginning tomorrow we’re told there will be a drastic drop in the temperatures, so I’m enjoying today to the fullest. I have all of the windows and screen doors open and enjoying the breeze as it’s blowing through the house. I have a puppy curled up on my lap taking her nap and all is right with the world.💜
I finally finished up the socks I’ve had on the needles for almost 2 months. It’s a very simple Hermione pattern and it was knit with Knit Picks Stroll Tweed in the Lost Lake Heather colorway. I always enjoy this pattern. 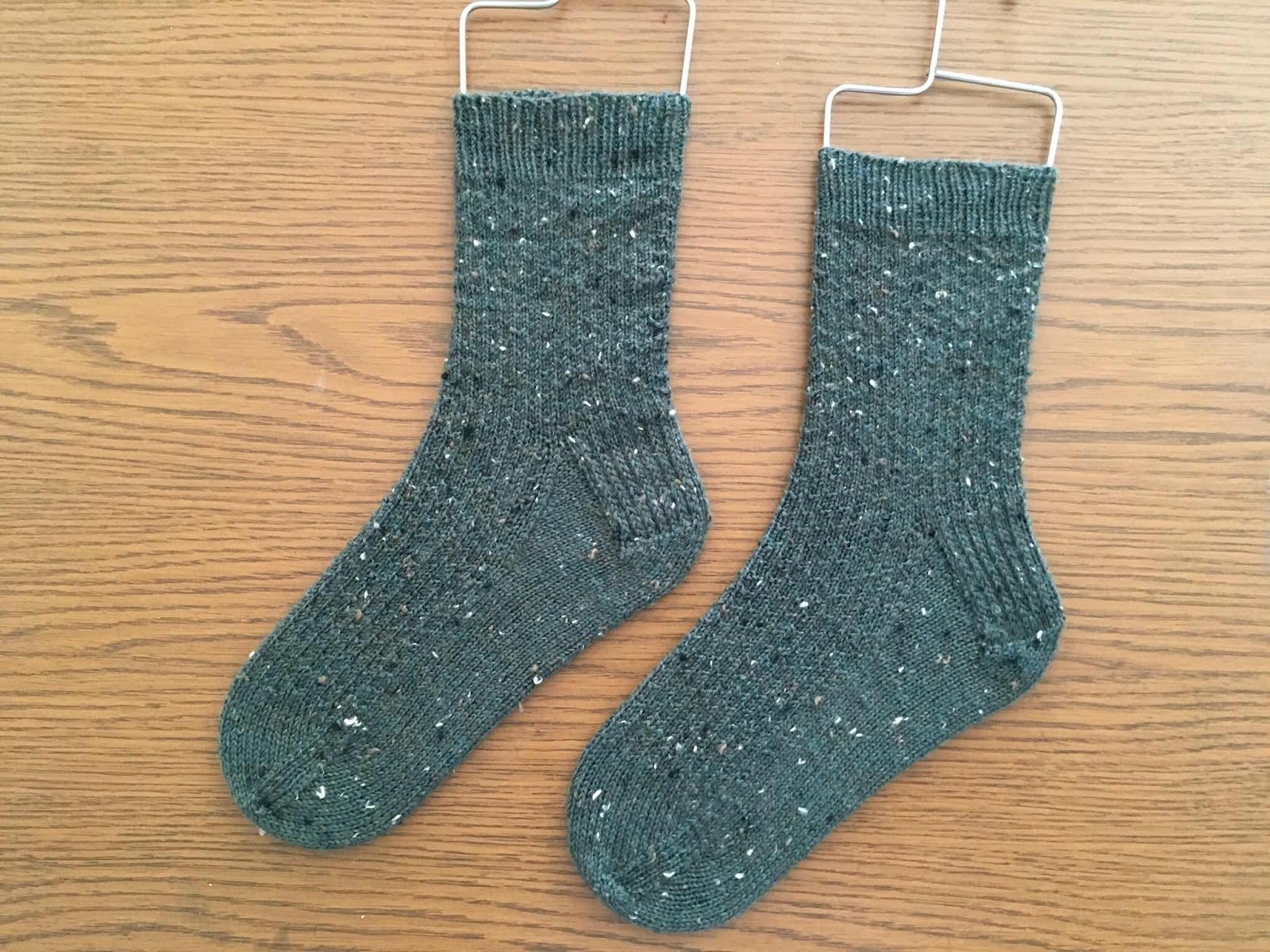 Yesterday I cast on another pair of socks that will be for our grandson Caleb. This is using Patons Kroy socks in the Woodsie colorway. I am a bit disappointed and I probably should have weighed the yard before I began, but I know I don’t have enough to make one sock out of each skein of yarn. This has never been a problem when I’ve used the same yarn in the past. The socks aren’t any bigger than others I have made. They are supposed to be 100 g in each skein but there is no way they have that much yarn. 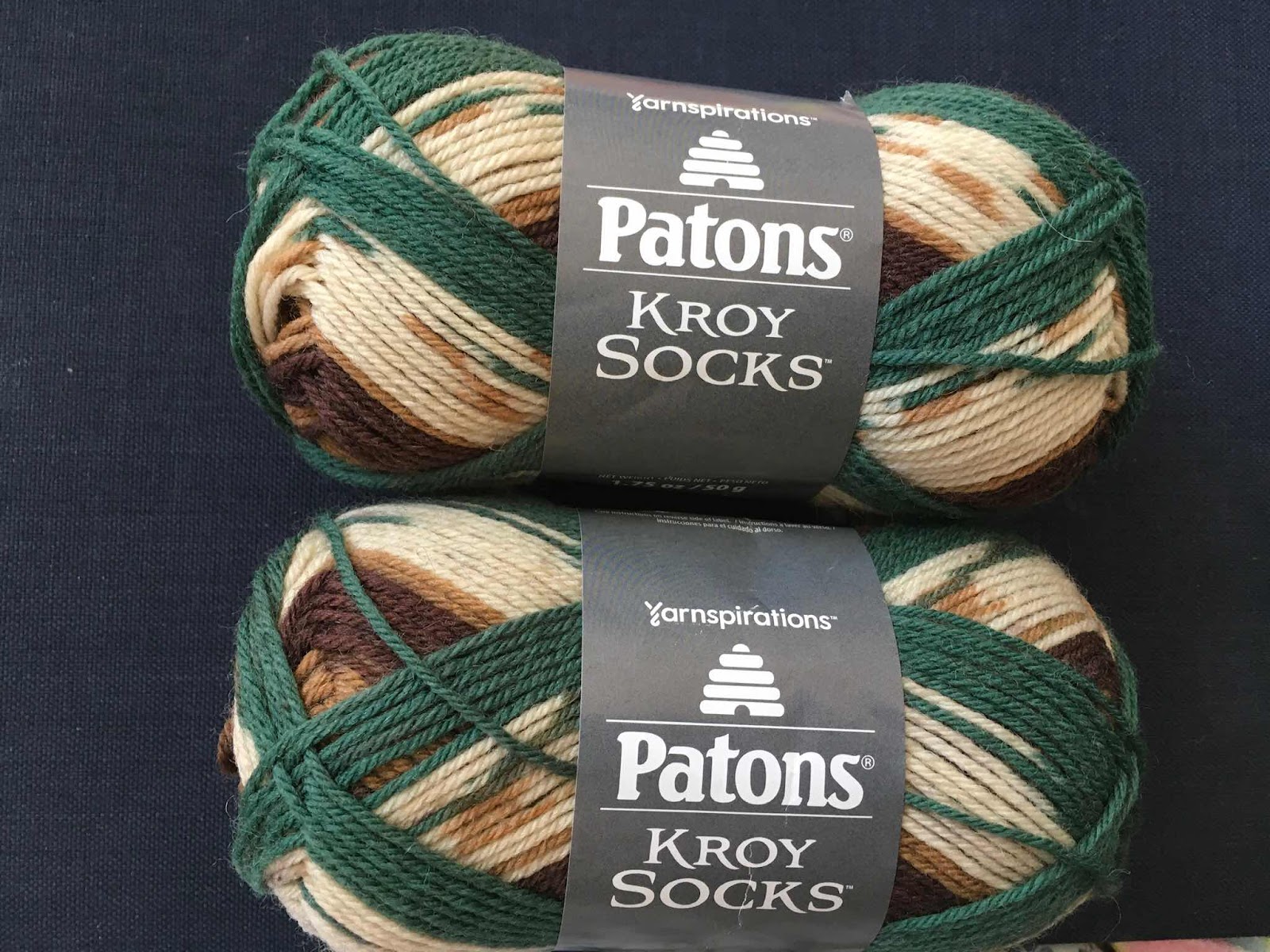 The leg is only 5 1/4 inches so far and I haven’t even begun the heel. That little ball of yarn on the right is all that’s left of one skein! I found the ball on the left in the bin of sock yarn that Debbie sent me. I don’t have any solid colors to match, which seems rather unbelievable. What do you think? Will it look all right to do the heel and toe out of the yarn on the left? I’m sure that he will use these socks while snowboarding, so they will be inside his ski boots and no one will see them, but I still would like them to look nice. 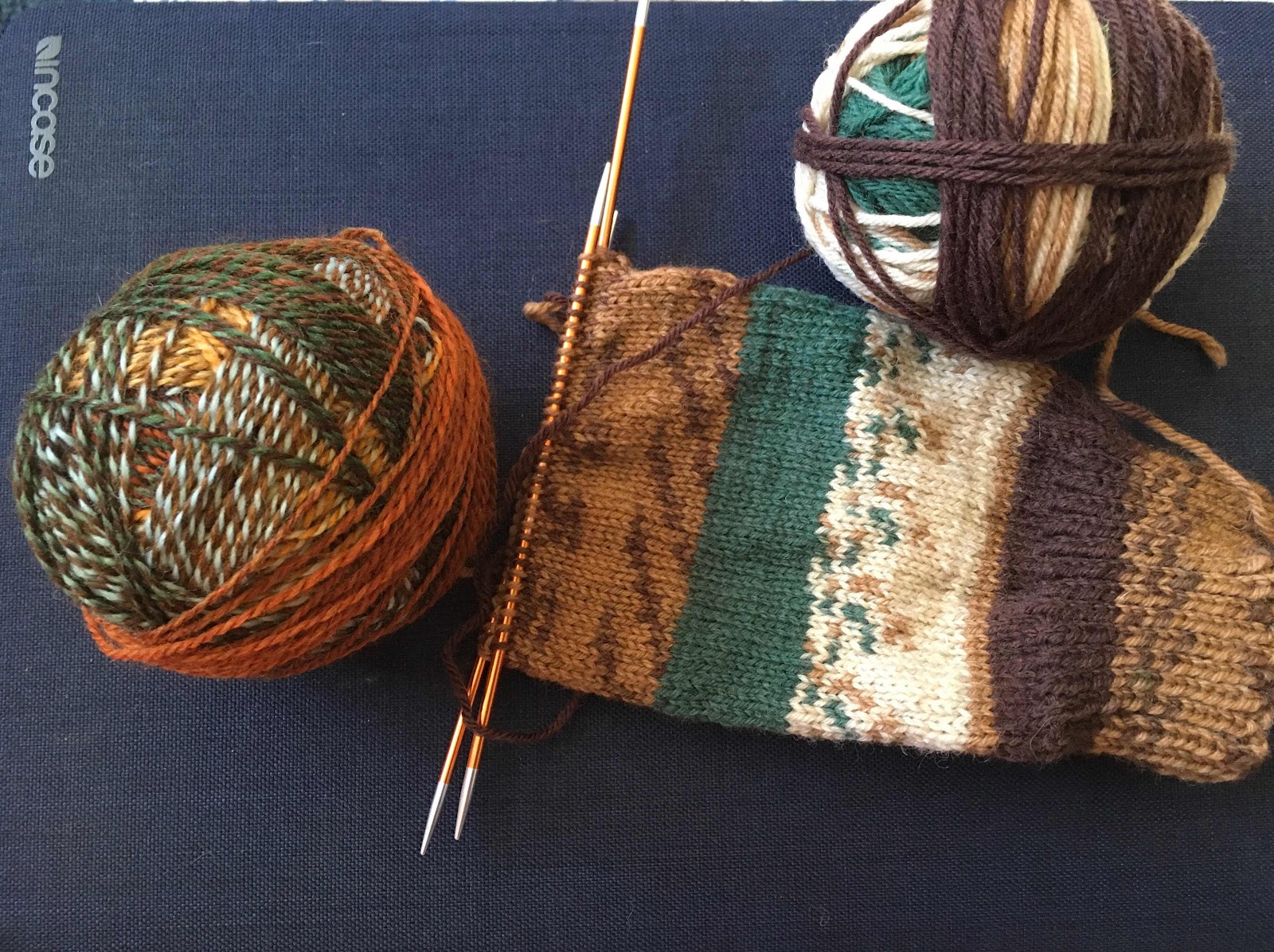 I have about 18 inches done on  the shawl that I began knitting for the hospital. Underneath the shawl is a puppy that’s taking her nap! 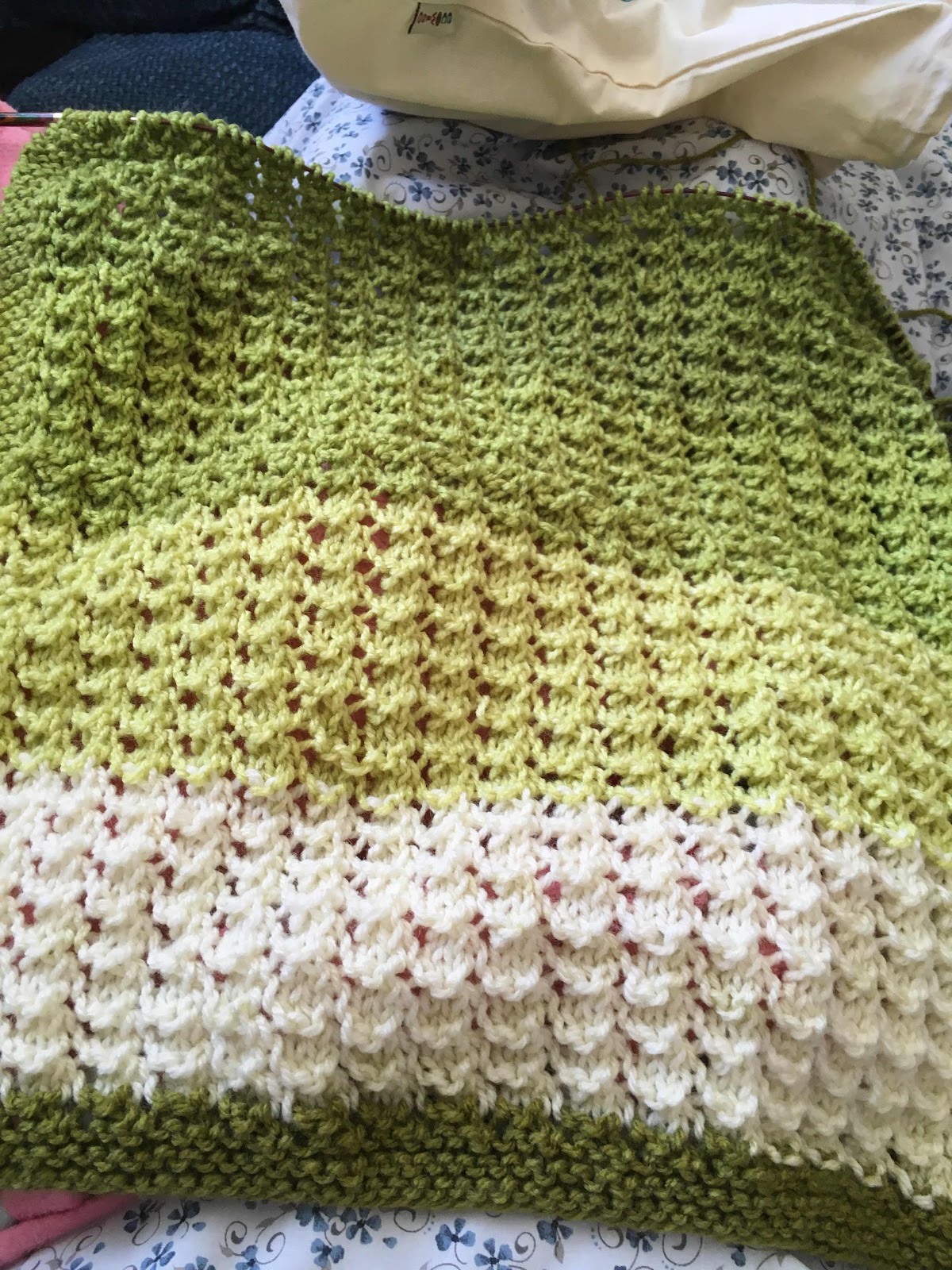 I saw this on Facebook a couple of days ago and couldn’t stop laughing. It is SO TRUE! Don’t you think so? 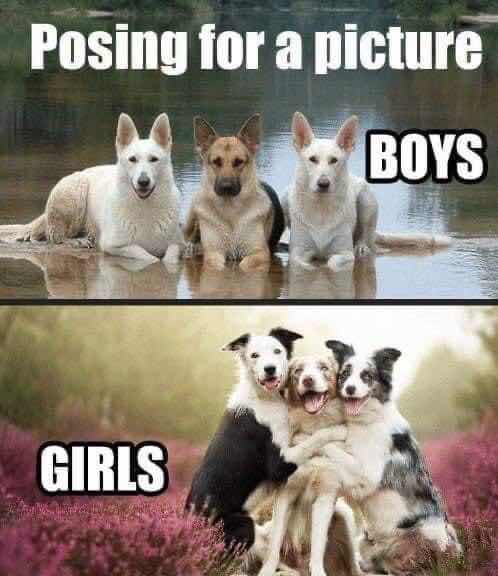 Here is our little girl. She wants to be right with us every minute of the day. She went to the vet yesterday for her second set of shots. She weighs exactly 5 pounds and is in perfect health according to him. Honestly? We have no idea what we did before she came along. She has us both wrapped around her little paws. Her antics never fail to make us laugh and she and Lizzie are the best of friends. She is still having about one accident a week in the house and we have no idea why. The vet tells me that that is normal and that we can’t  expect more than that. She’s just four months old this week. 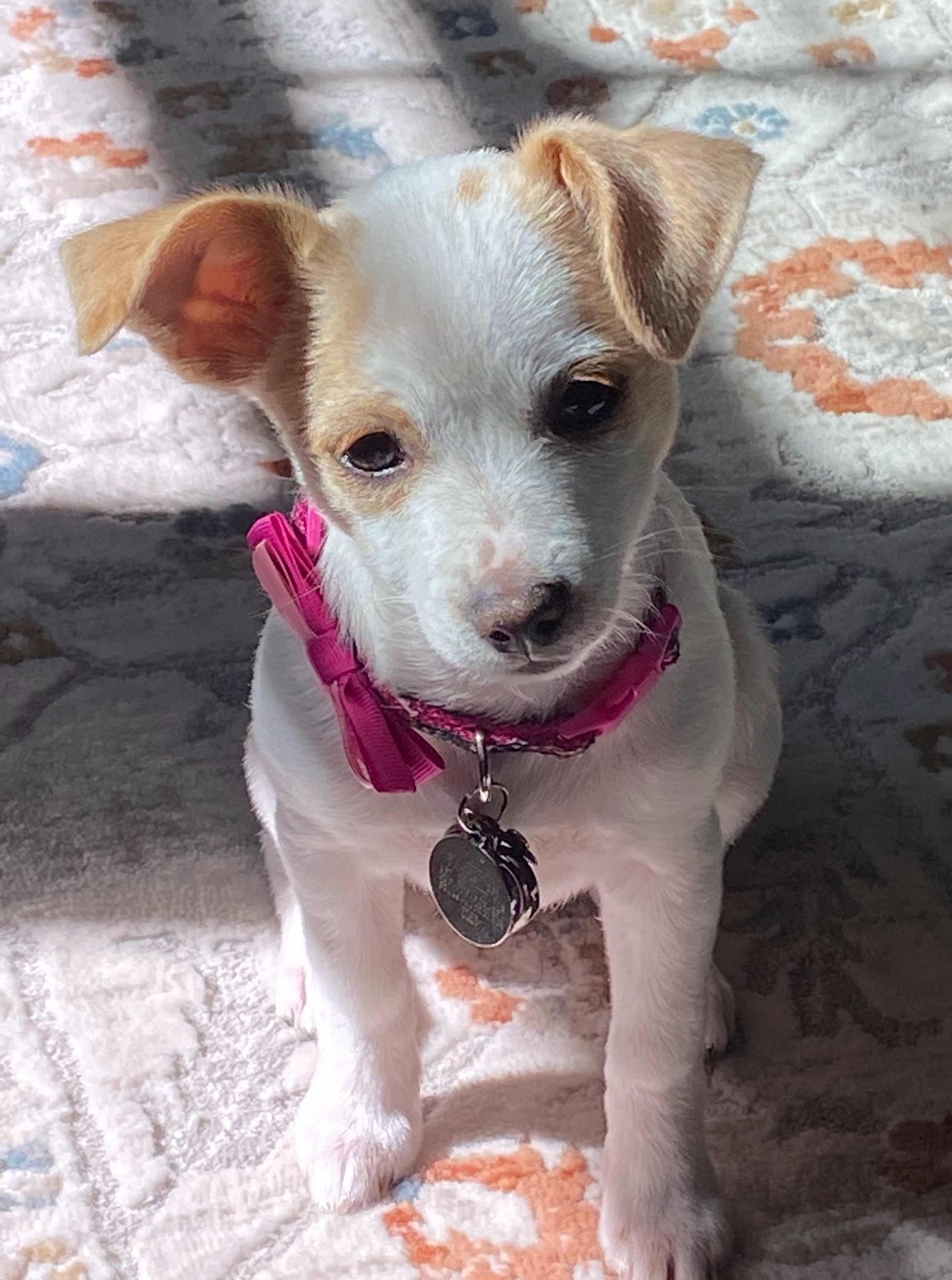 She helped me clean the shower this morning. Now that was fun! I had forgotten to shut the bathroom door and she was determined to lick up the cleaner to see what it tasted like! Yuck! Dennis to the rescue. He came and took her into his office with him while I finished that job. Then I moved on to the refrigerator where something was spilled over the weekend. I took the drawers out of the bottom so I could clean underneath and she was right there to help with that too. Then, I moved downstairs to the family room to vacuum and that chased her back into the office because she’s terrified of the vacuum cleaner! Life is certainly interesting with a puppy around.
We walked with Piper home from school on Friday trying to get Zoey used to being around children since it’s just us old people here along with seeing Piper several times a week. I know it’s important for socialization for her to be around other people and animals. My goodness that was the perfect place to go! There must have been 40-50 children petting her, picking her up and walking with us. They have so many people out in their neighborhood all of the time that it’s a good place to go and walk both Zoey and Lizzie. Our neighborhood has mainly older people, who are very rarely outside. I think I’m going to try to do that at least once a week while the weather is nice enough.
I hope all is well with each one of you. God has blessed us with some amazing weather the past couple of weeks and I am enjoying every single minute of it. I know it will end soon but I’m going to enjoy it while I can. 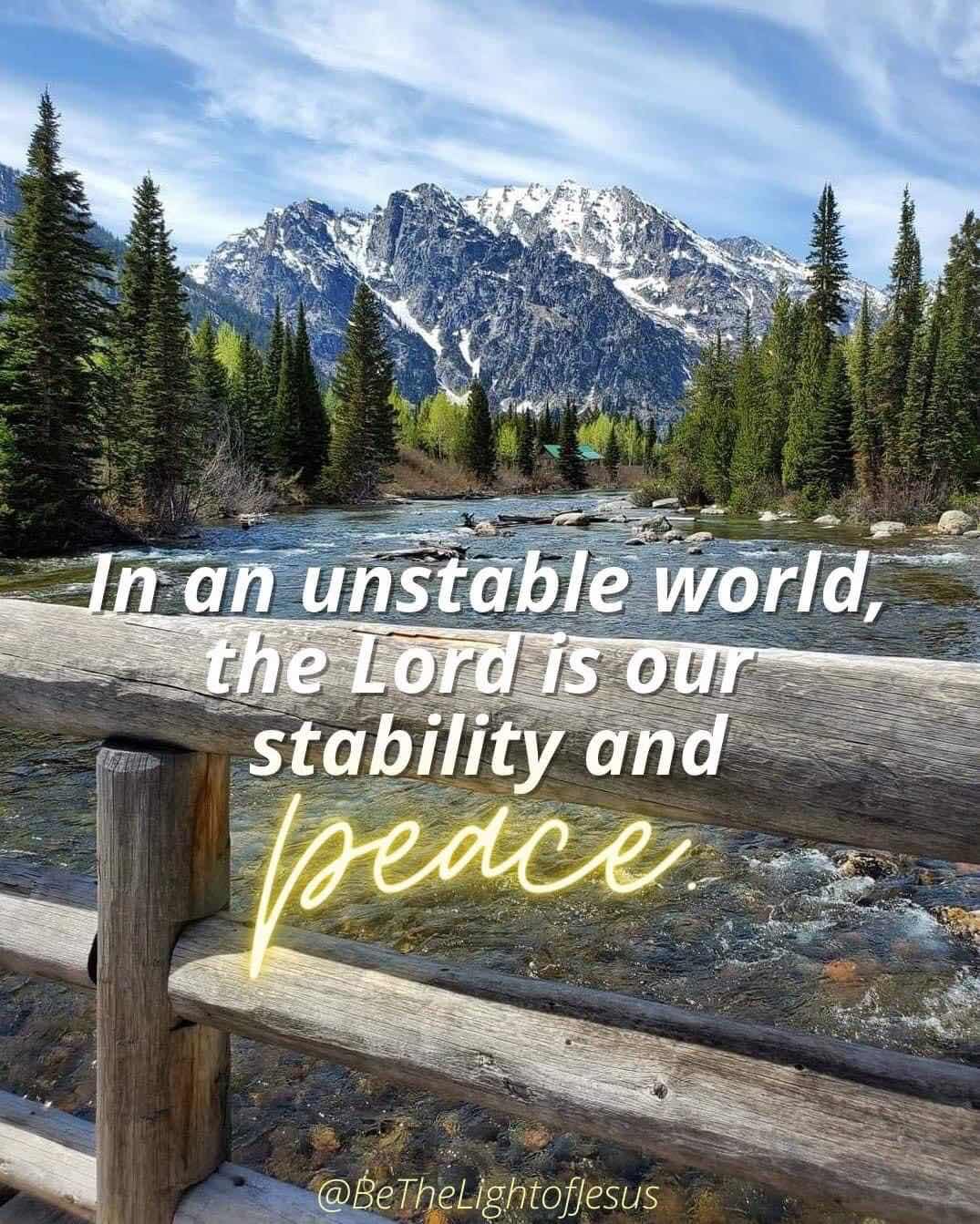