We have a beautiful sunshiny day here today. It’s been raining most of the week, but you all know me, I’m not complaining, because it’s not snow. That doesn’t mean I can’t appreciate a blue sky when I see it! Ha!
I have just a few photos to share with you today.  For those of you that follow “farmgirlsam” over on my side bar, you might remember her posting a couple of days ago about something called “Christmas Crack” and she gave us the link to the recipe.  I made it yesterday, and oh my goodness it is delicious.  It is seriously one of the most simple things I have ever made. You make it with saltine crackers, butter and sugar and then melt almond bark to spread on top.  I added sprinkles to make it festive. It tastes kind of like toffee. You need to run to that post and get that link and then make this for yourself. It took no time at all and virtually no ingredients. And it is delicious. We had it as a treat at Bible study last night and no one could believe they were saltine crackers. I sent the majority of what was left to work with Dennis today so I wouldn’t eat it all. Ha! We also enjoyed banana bread that I had made last month and had in the freezer. 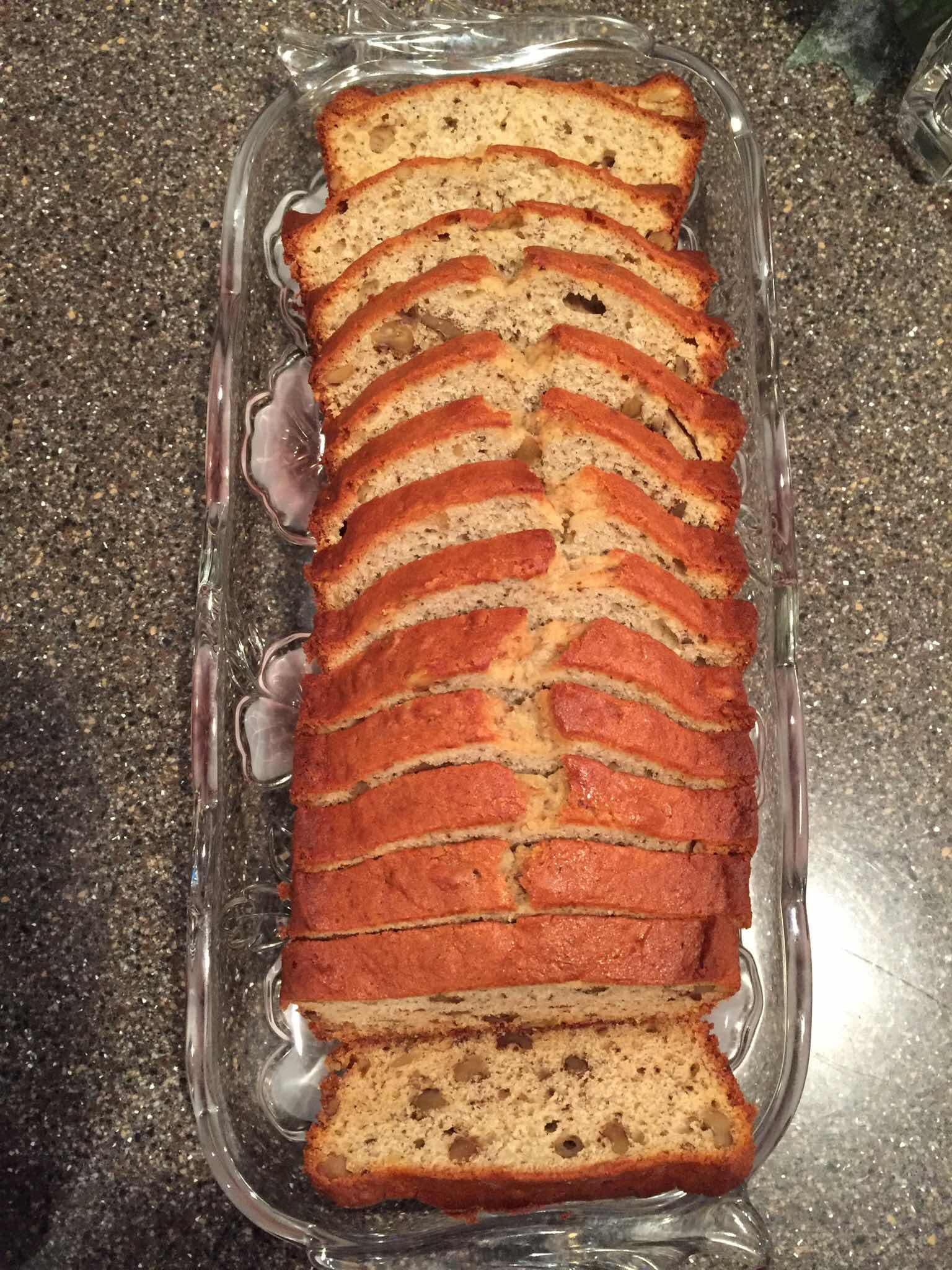 And, of course it’s not Christmas without chocolate covered pretzels. I made these yesterday too and I had wanted to use dark almond bark but all they had left at the grocery store was white almond bark.  Again with the sprinkles to make them festive.   It took me less than 45 minutes to make the Christmas Crack AND the pretzels. Since I can’t stand for very long in the kitchen, this was an added blessing. I thought I would show you two of my favorite ornaments today. I’ve shown them before on my blog, so please forgive me if this is old to you. I received this little nativity when I was FIVE years old from my Sunday school teacher.  It is had a place of honor on our Christmas tree every year since. 53 years now!  The glitter on the roof is almost worn off now. 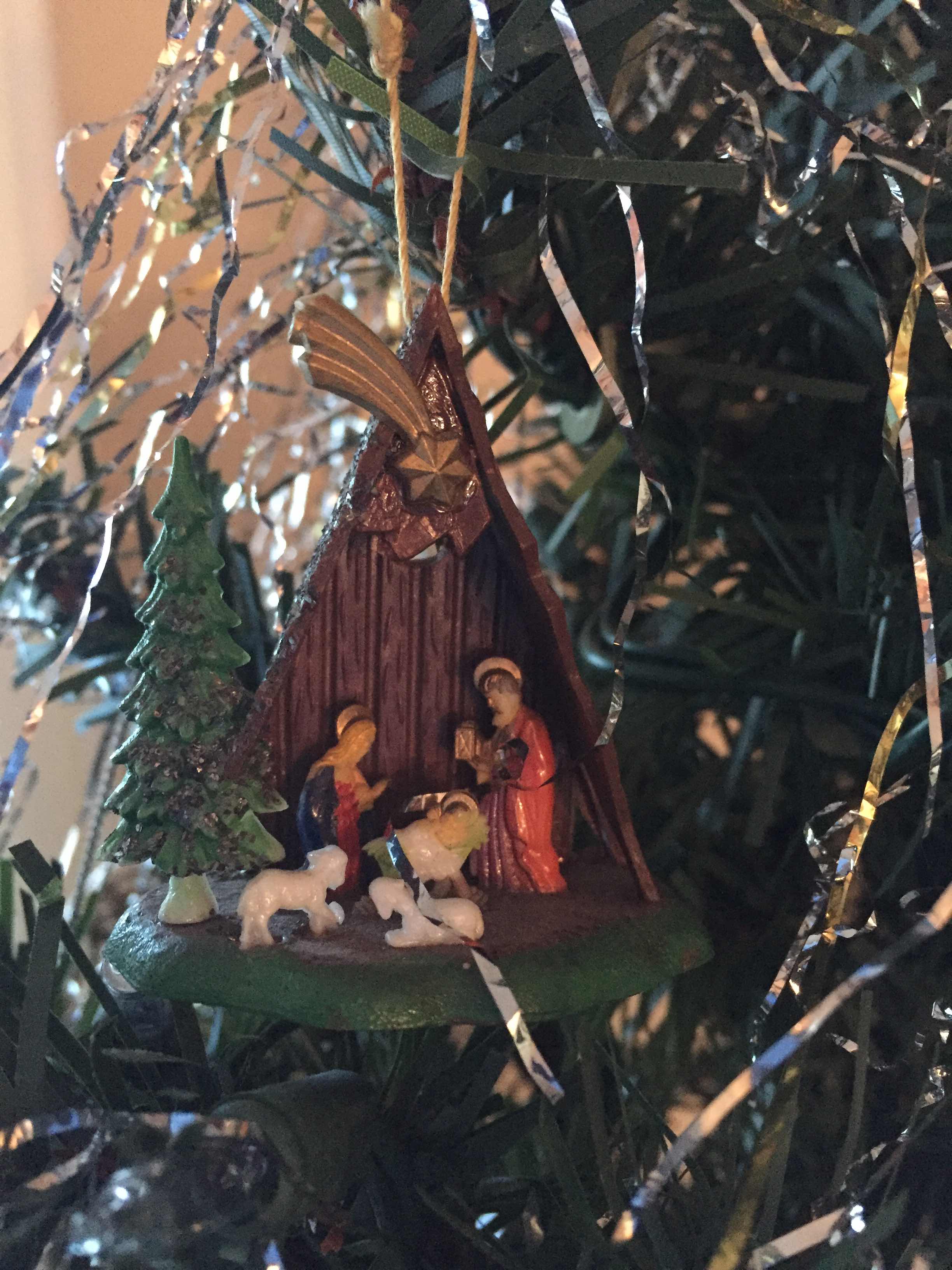 Dennis and I got this starfish ornament on our last trip to Hawaii a few years ago. We were there the week before Christmas and we bought this in Lahaina on Maui at a craft fair underneath the old Banyan tree. The Banyan tree takes up an entire city block! It’s huge.  I thought that this ornament was beautiful and I still do. 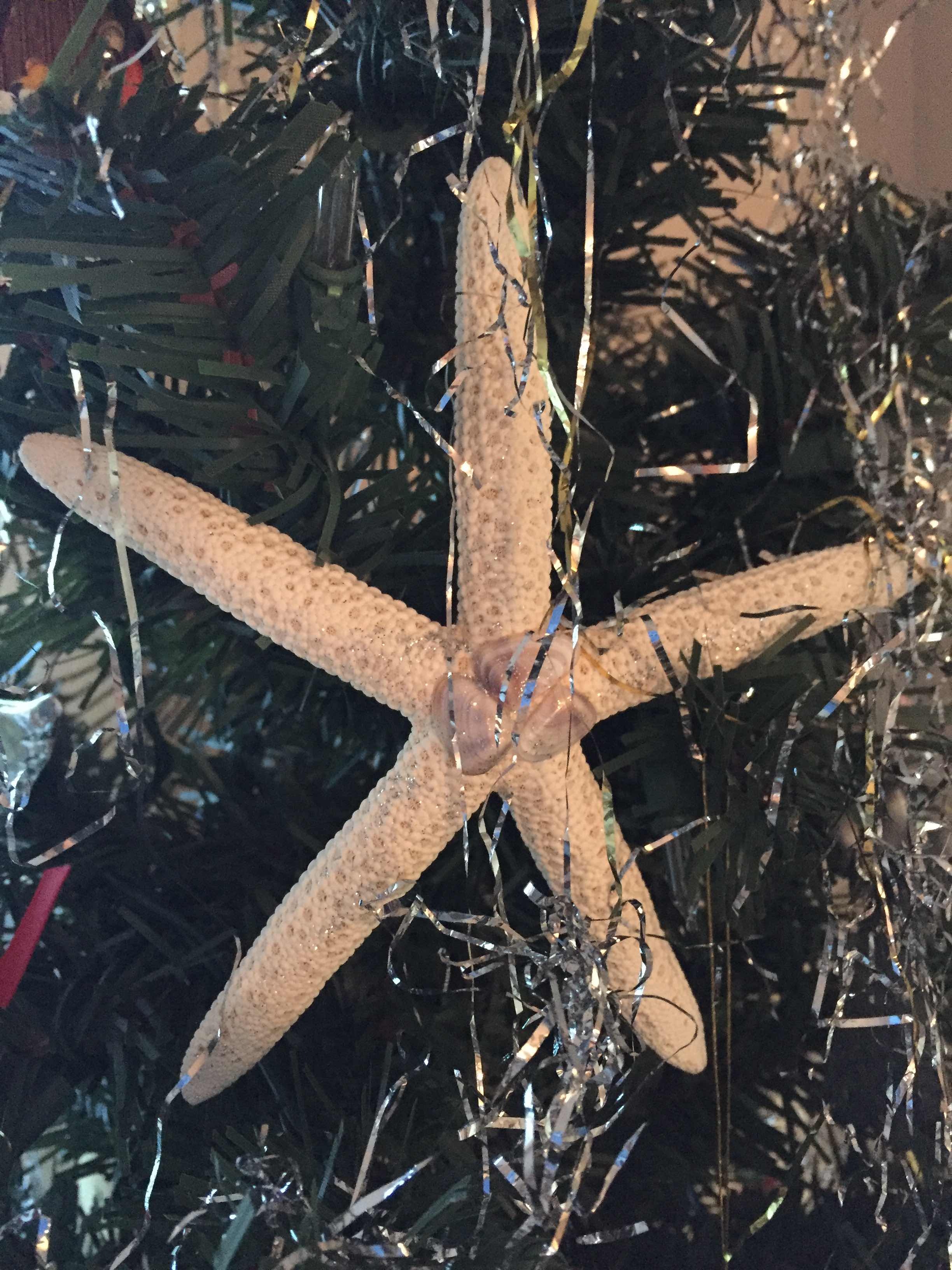 Oops! This isn’t an ornament. This is Piper! Apparently it was Grinch day at school, so she wore a green shirt and reindeer antlers. I think she’s a doll.  She’s getting so tall! She faced-timed with me the other day and we sang Christmas songs. We sang along to several that we both knew, but there was one that I didn’t know at all, so she decided to teach me. She would say a few words and then have me say a few words. You can tell she’s in kindergarten and listens to her teacher quite a lot. She would make a great teacher. 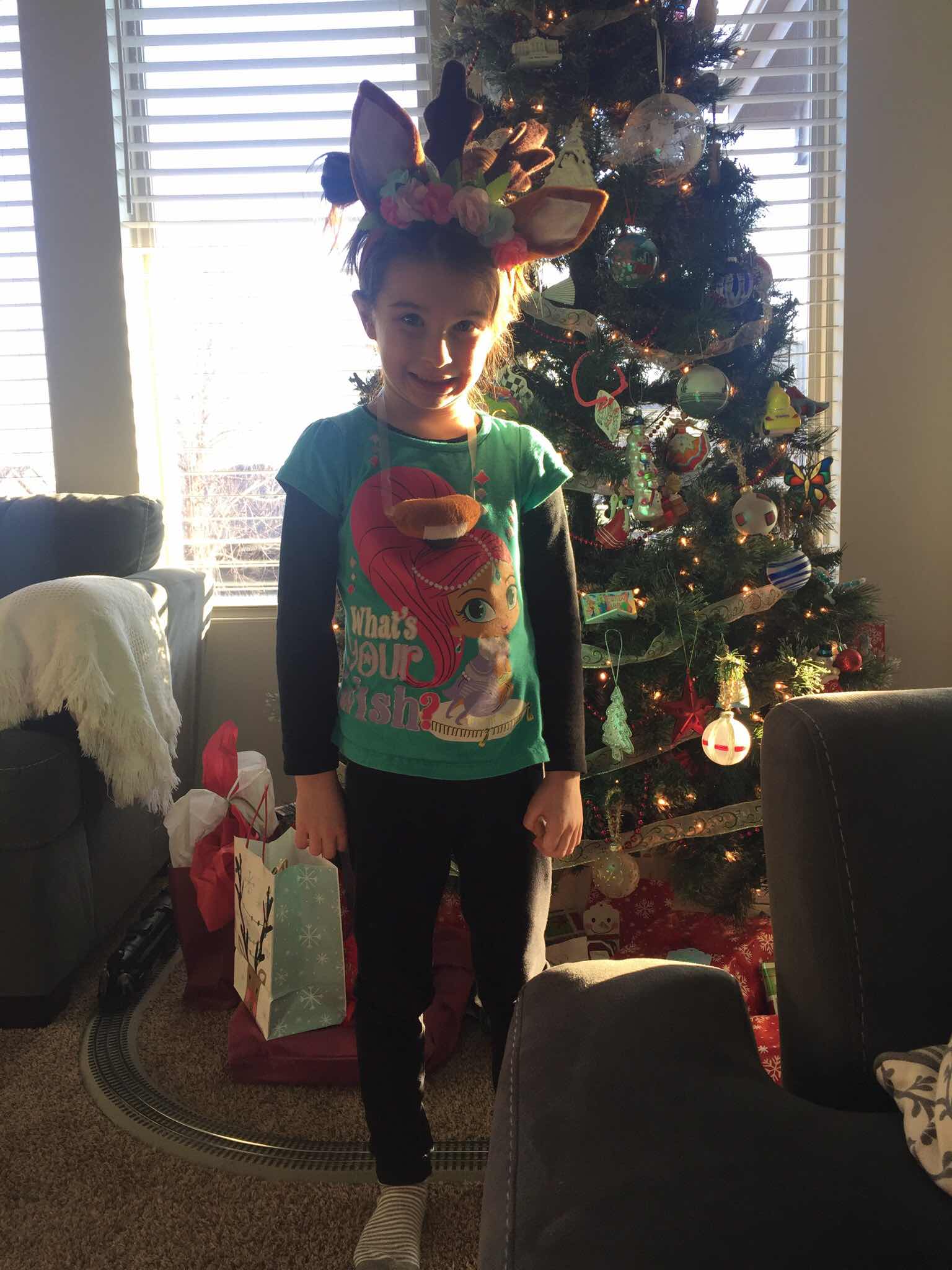 That’s it for the day! We’re having our woodstove replaced with a gas stove today and the gentlemen are here now working on it. I just can’t haul wood anymore with my back and I’m the one that keeps the fire going while Dennis is at work, so we decided to replace it. I had wanted an actual fireplace so I could have a mantle and it would have taken up less space, but for the difference in cost, we decided to just replace the stove with a similar gas stove.  I’m looking forward to having the warmth of a fire at the touch of a button!
I’m thinking today of Debbie who is “Araignee’s Tangled Web” over on my side bar. She lost her beloved parrot that she had for 30 years from a hatchling, to cancer last night and she is devastated. This is been a hard year for her as she has had several terrible losses in her life. If any of you would say a prayer for her, as her friend I would greatly appreciate it. Debbie, if you’re reading this I hope you can feel my arms around you giving you a great big hug.
“This is how God showed His love among us: He sent His one and only Son into the world that we might live through Him. 1 John 4:9
Blessings,
Betsy