How are you all hanging in there? I seem to spend most of my day on social media. Reading blogs, catching up with various groups that I’m in, or just mindlessly doing a coloring app on my iPad. For some reason I can’t get my brain to function with my knitting or crocheting this week. I feel like the concentration is just not there. And that’s OK. I’m just going along with it. Puttering around the house. Doing laundry, vacuuming and dusting. The dishes that are never ending. Honestly? Except for not being able to go to the grocery store regularly, my life has not changed very much with this isolation. I’ve always been a homebody. I do miss going to church but we are actually attending three online churches every Sunday and enjoying them immensely. I know it doesn’t take the place of actual in person fellowship, but I’m very, very grateful for this option at the time in our lives we all find ourselves. 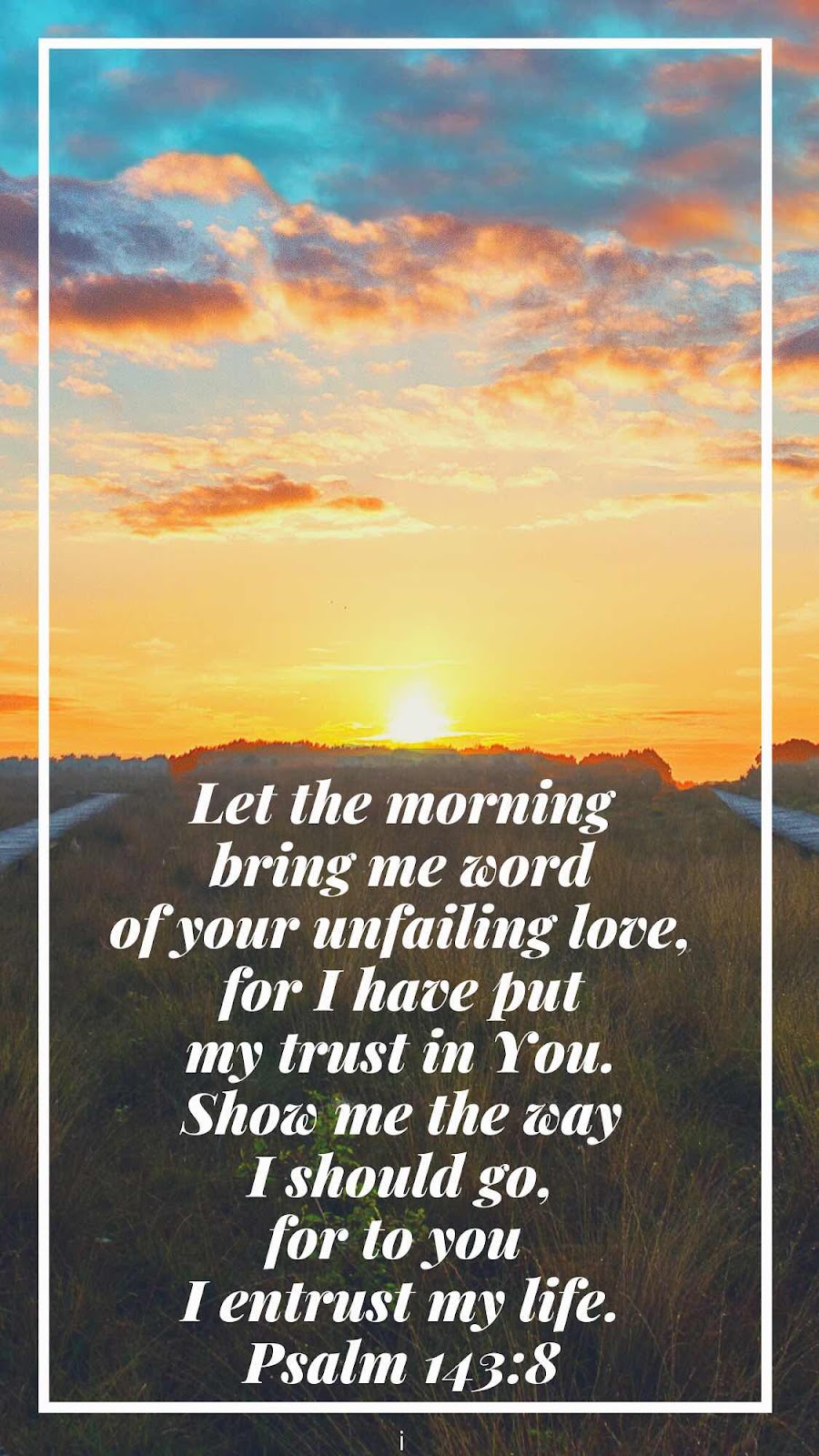 I have been working on a pair of socks made with Knit Picks Felici yarn.  I started out using the magic loop method, determined to teach myself a new way of knitting during this enforced isolation. I have tried before and just didn’t enjoy it. I finished both cuffs and about 1 inch on each sock before I realized I was not enjoying it at all this time either.  I don’t think this is the time to be trying to teach myself something new.  In the time it took to do those two cuffs I probably could have had an entire sock done on my dpn’s. So I switched them over and now I’m zooming along again.  I may try it again someday, but not right now. 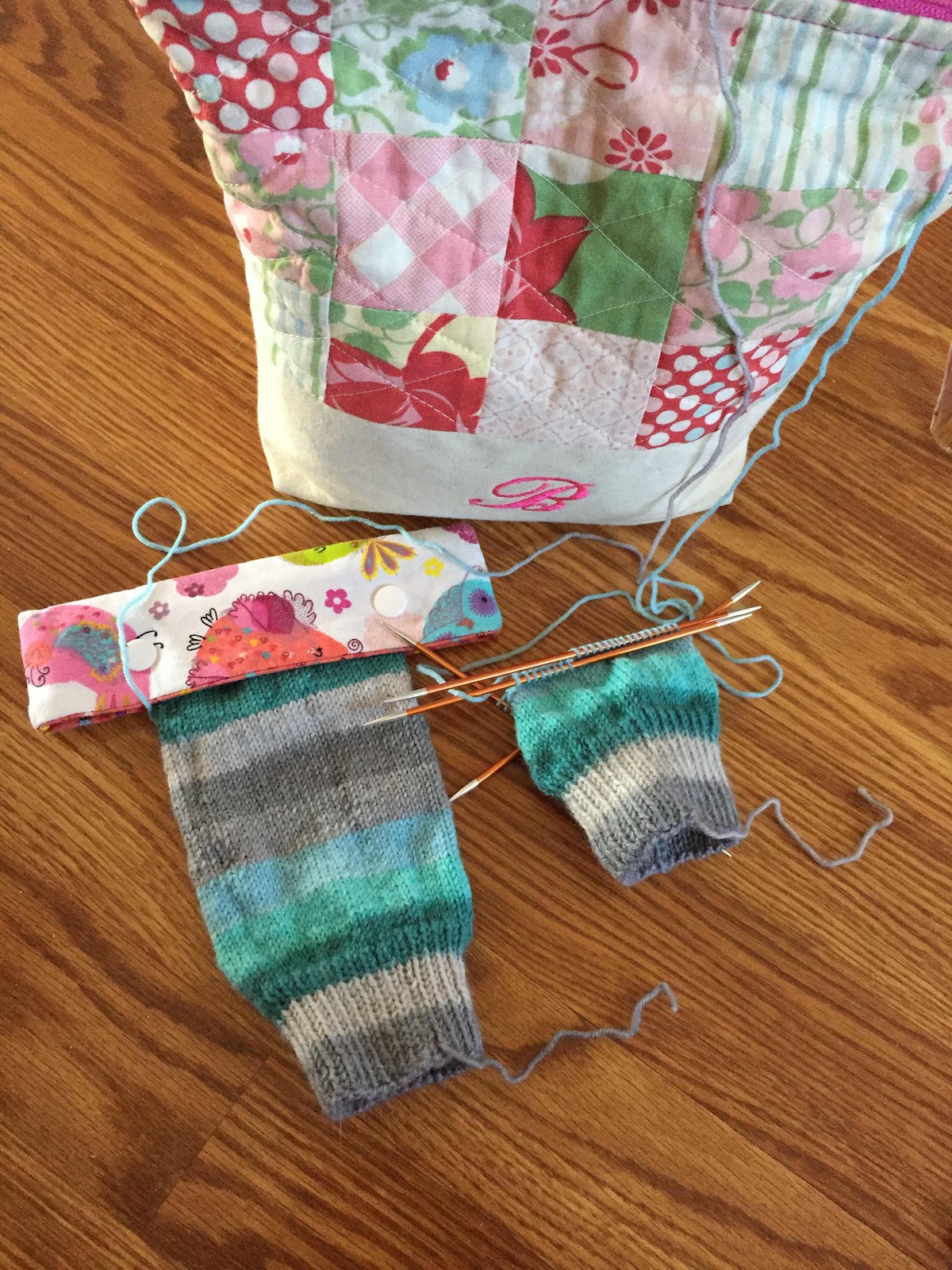 I am also working on a log cabin crocheted blanket using the leftover yarn from the blanket I finished for Pammy Sue. I think I will have just about enough for a toddler sized blanket to donate. 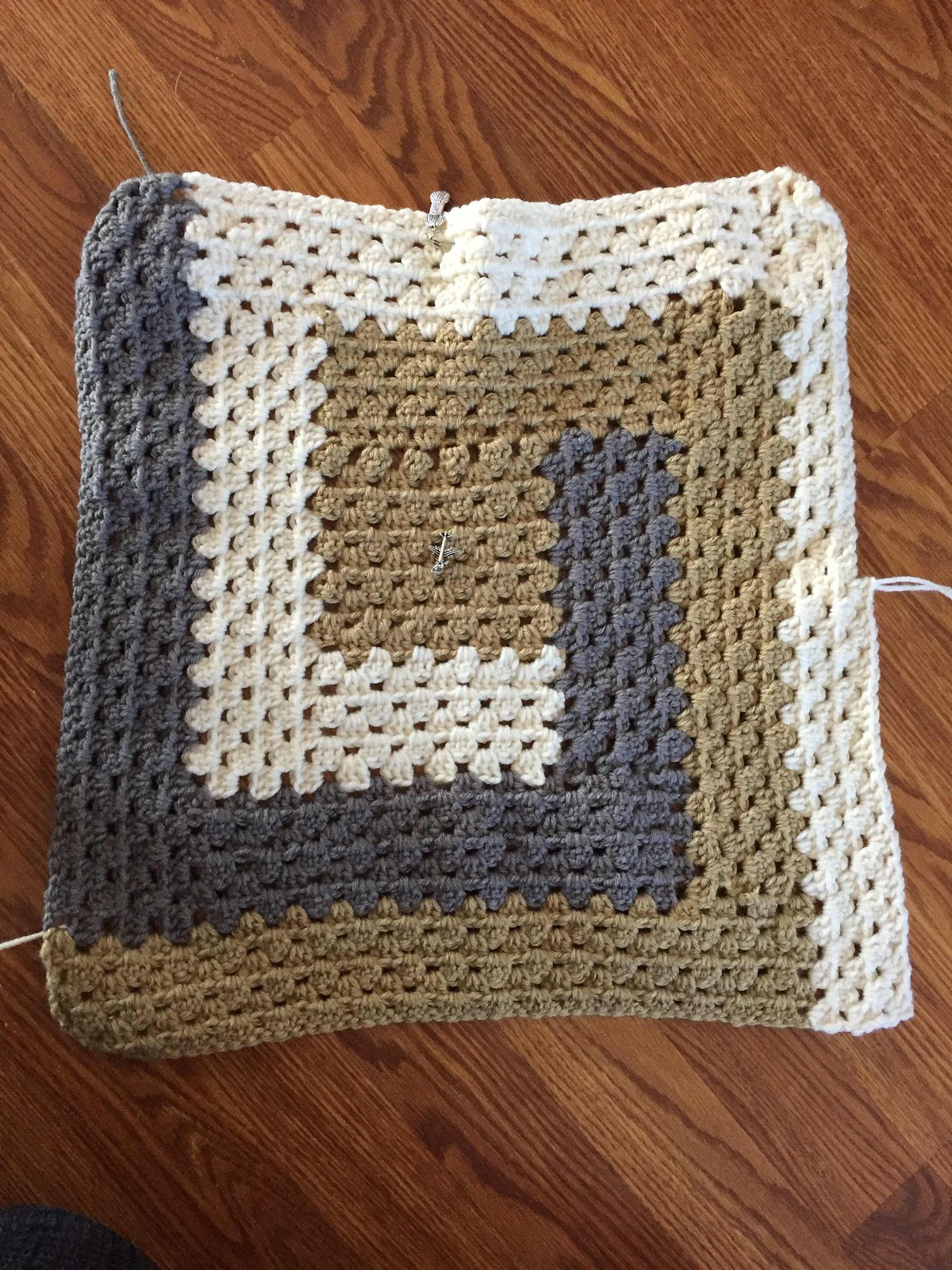 Alex was heading back up north on the Shinkansen a few days ago. Masks are the order of the day, although many people in Japan wore them regularly even before this virus.  Japan has just declared a state of emergency this week. 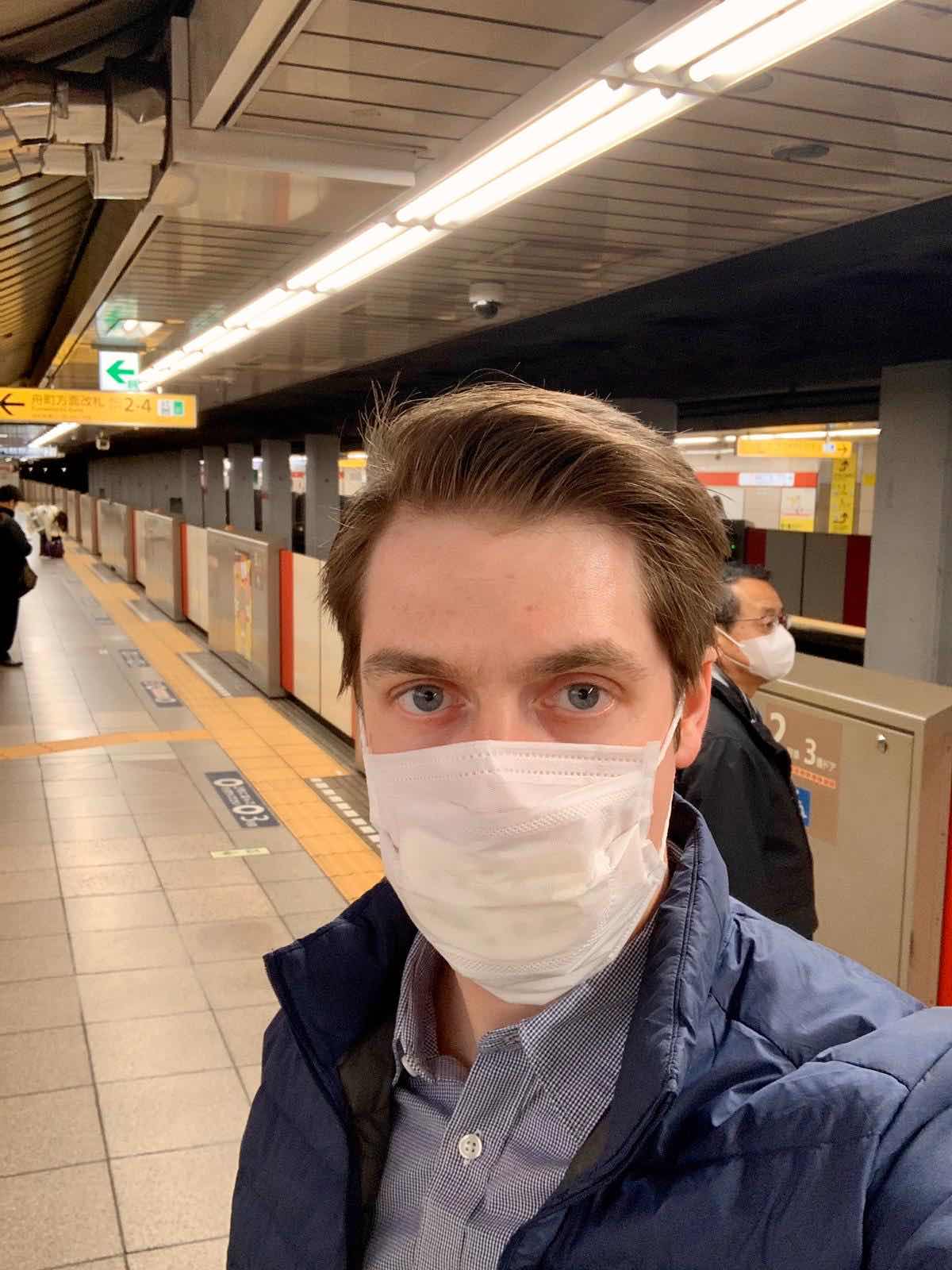 And an almost empty Shinkansen, “bullet train”.  Wow! That is unusual. Whenever I have ridden them they have been almost full.  Look how immaculate the train car is. This is what they all look like all of the time. 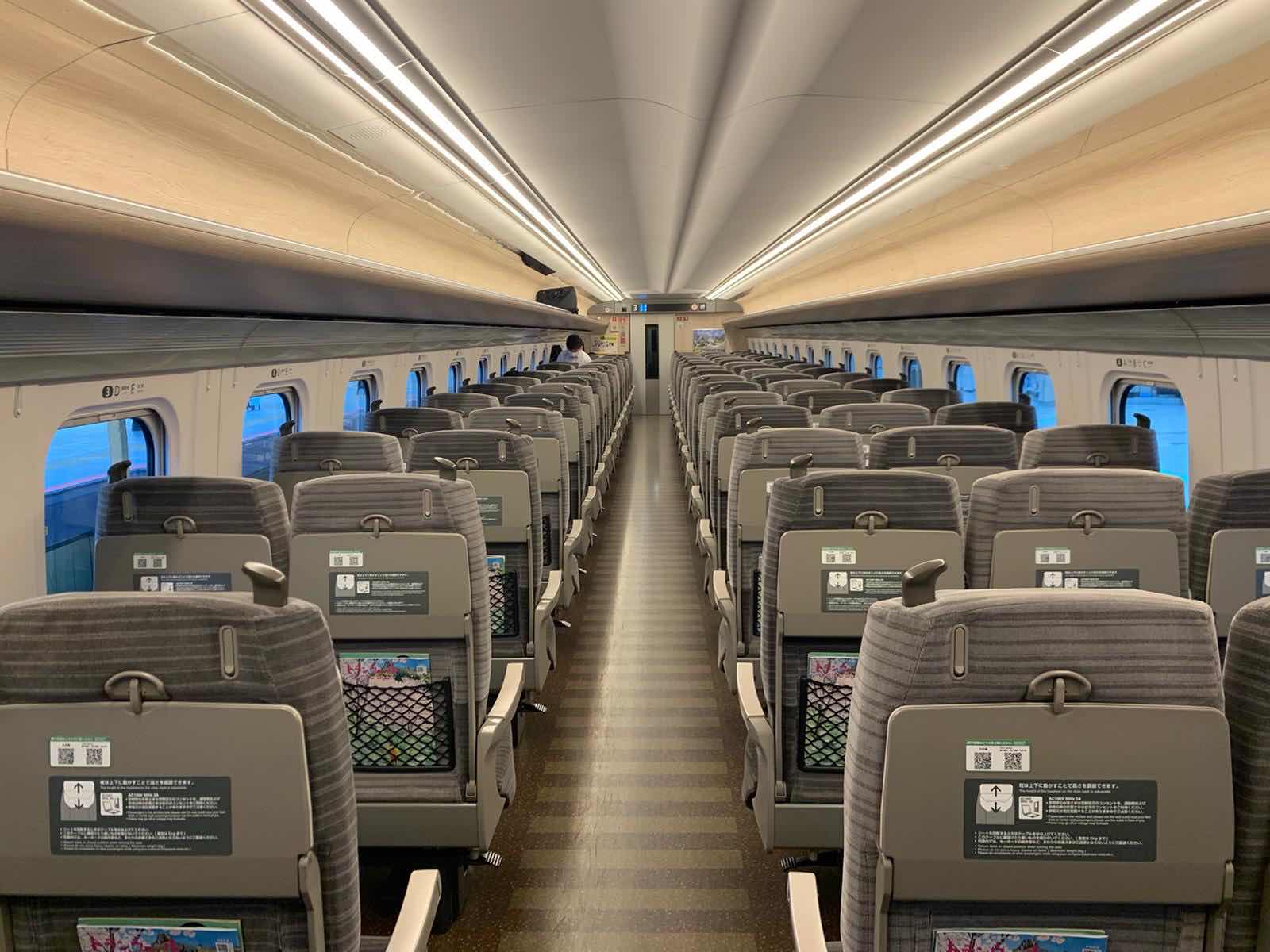 Speaking of Alex, I had a great time with him last night. We FaceTimed for about two hours. I went to the grocery store with him and helped him pick out a pork roast and ingredients to make homemade barbecue sauce. Then we went and picked up some healthy fast food, clam soup and a beef bowl.  After that we got gas and stopped at a 7-Eleven for coffee. Then we went back to his apartment and I helped him make the barbecue sauce and get it all put in the crockpot. He sent me a picture of the final result.  It looks pretty good to me! 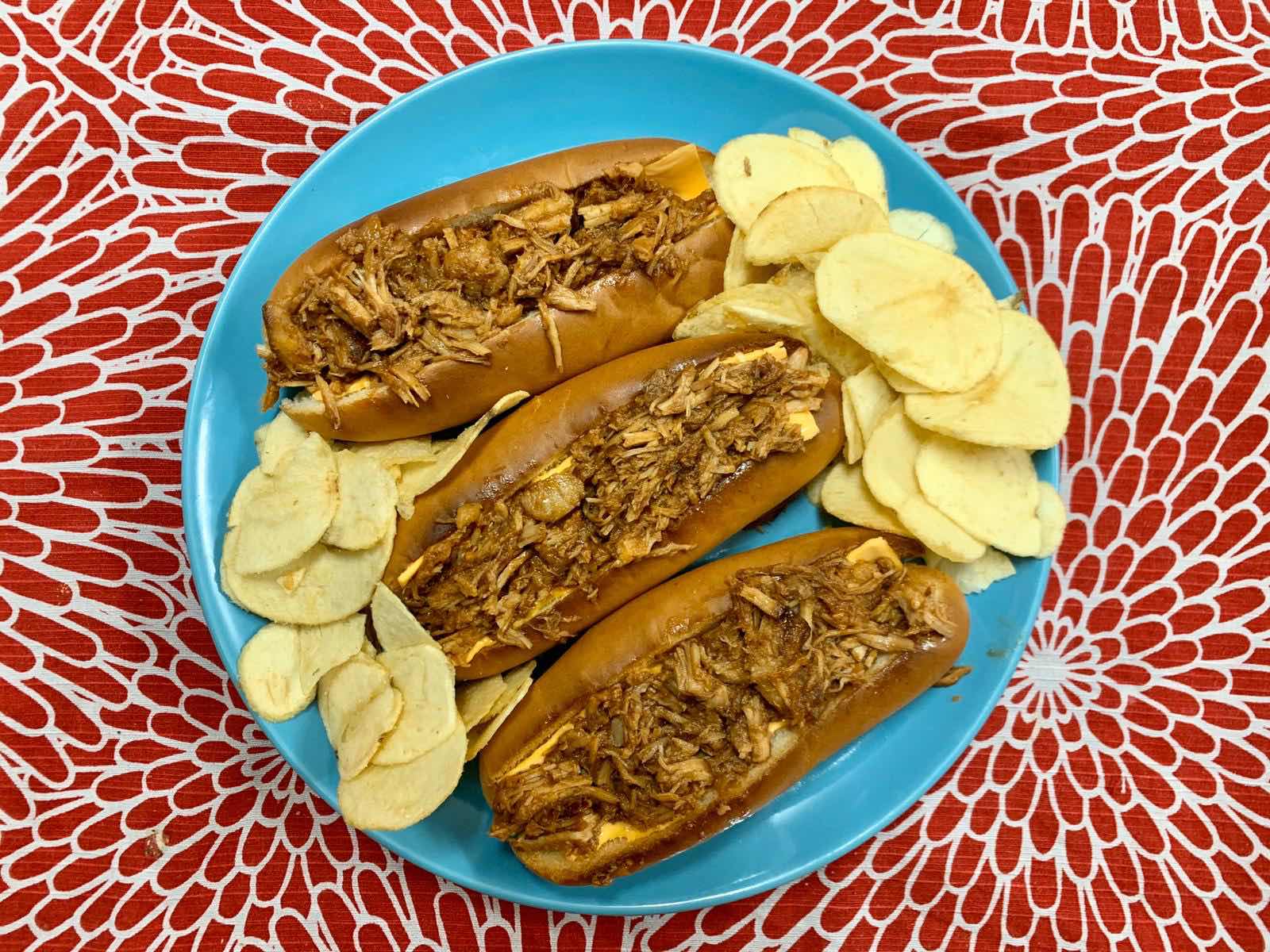 I also was able to FaceTime with Mandy and Piper for over an hour yesterday. These are the moments that keep me going. For someone who hasn’t left the house in over a week except to walk around the block, I traveled all over the world yesterday! Isn’t technology wonderful?!
Chloe had her mask and was ready for her walk yesterday afternoon. :-). She can’t figure out why I won’t let her go near other people to be petted.  Everyone in the neighborhood loves her and the kids usually come running to get their loves from Chloe. 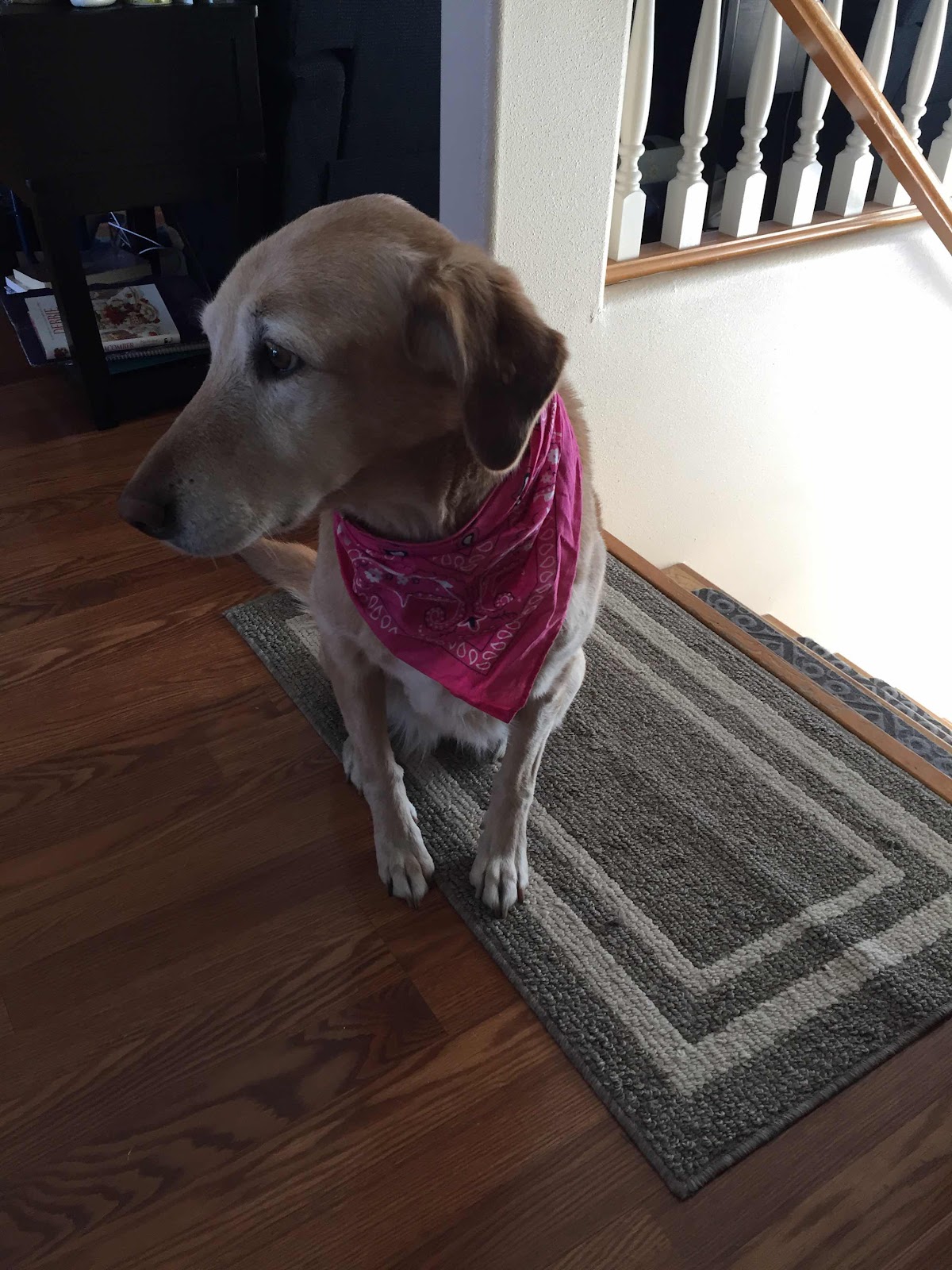 It does make me wonder what kind of scars we may be inflicting on small children throughout all of this. As I walked around the block yesterday there were two small girls outside about four houses away. The dad was yelling at the two little girls to come back and stay away from me. He kept yelling at them,  “she’s bad, she’s bad!”  What?!  I am NOT bad. There has to be another way of teaching children to keep their distance right now without telling them that people are “bad.”  I don’t want these two little girls to be terrified of me when all of this is over and they see me outside.

In fact, Dennis and I were talking about this just last night. We both agree that we don’t think the world is ever going to go back to the way it once was. A friend of mine said she was at the grocery store on Tuesday and she said the atmosphere is palpable. She said she couldn’t put her finger on it, whether it was a general uneasiness or fear. She said when you would turn down an aisle, if someone else was in that aisle, both people would just get a deer in the headlights look on their face. How sad this all is.

But, we do have hope. Today is Maunday Thursday and the night that Jesus ate the last supper with his disciples. Tomorrow is the day he went to the cross for each one of us. And then on Easter we get to celebrate the FACT that He conquered death and He rose from the dead.  Just because we can’t go to a church building doesn’t negate the fact that He Has Risen and we have hope of eternal life because of this gift. 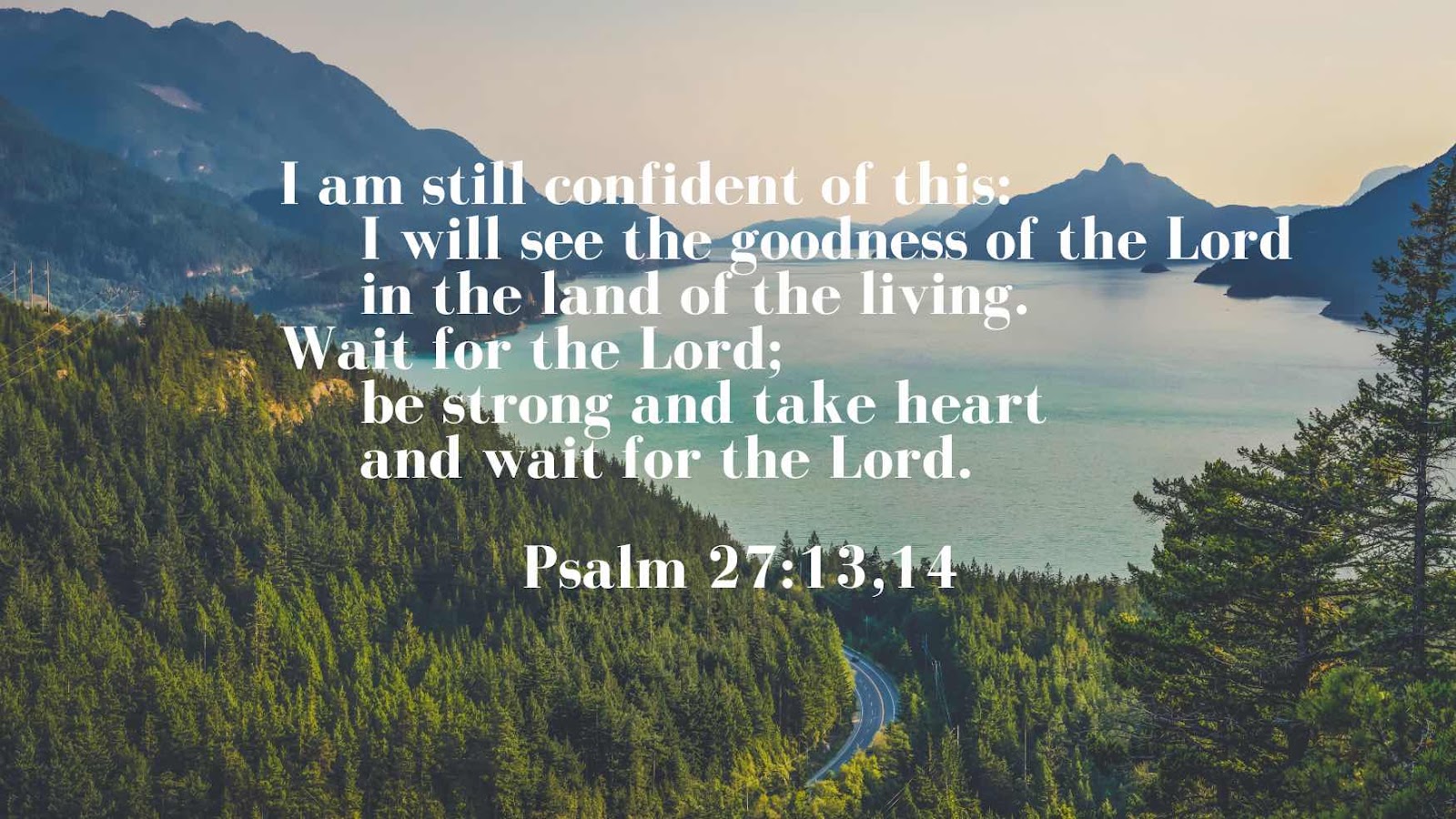 And for you Princess Bride lovers, Mandy shared this on our family chat thread for Jamie on his birthday on Tuesday. We absolutely love the Princess Bride in our family.  In fact for Dennis’s and my 25 year vow renewal, our two ministers actually performed the marriage ceremony scene from the movie. It was hilarious! They did it perfectly. I hope this gives you a chuckle today. 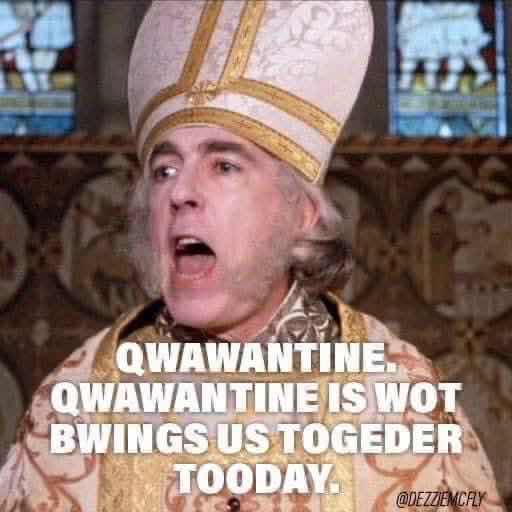 I’m wishing you all a beautiful Thursday and a blessed Easter weekend.
Blessings and love,
Betsy
Posted by Betsy at 11:57:00 AM