I just wanted to pop in here quickly and let you all know that we’re fine. I had told you that we were going camping today and that was what we intended, but our family talked us into staying home until tomorrow because of predicted storms. It was a good thing we stayed home because there was a tornado right over the campground we were supposed to be staying at. There were also 105 mph straight line winds about 7 miles north of our house. It’s been a wild and crazy ride tonight but we are doing well. We had lots of heavy rain and wind, but I don’t think we had any damage, although it’s dark and it’s hard to tell. And we have power! That is a good thing. We still plan to go tomorrow and take the camper to that same campground and hopefully, it will be all fine there also.
This was the biggest storm that Zoey has been through. She did great! There was a huge clap of thunder right over our house that woke her up and she barked at it! She was going to take that thunder on! Chloe was always terrified of thunderstorms, so it’s kind of nice to have a dog that sleeps right through them.
I did try to take some photos, but none of them turned out because it was raining and hailing so hard and it was so dark. I was also supposed to be in our tornado shelter at the time, so I thought I better get back downstairs.😏 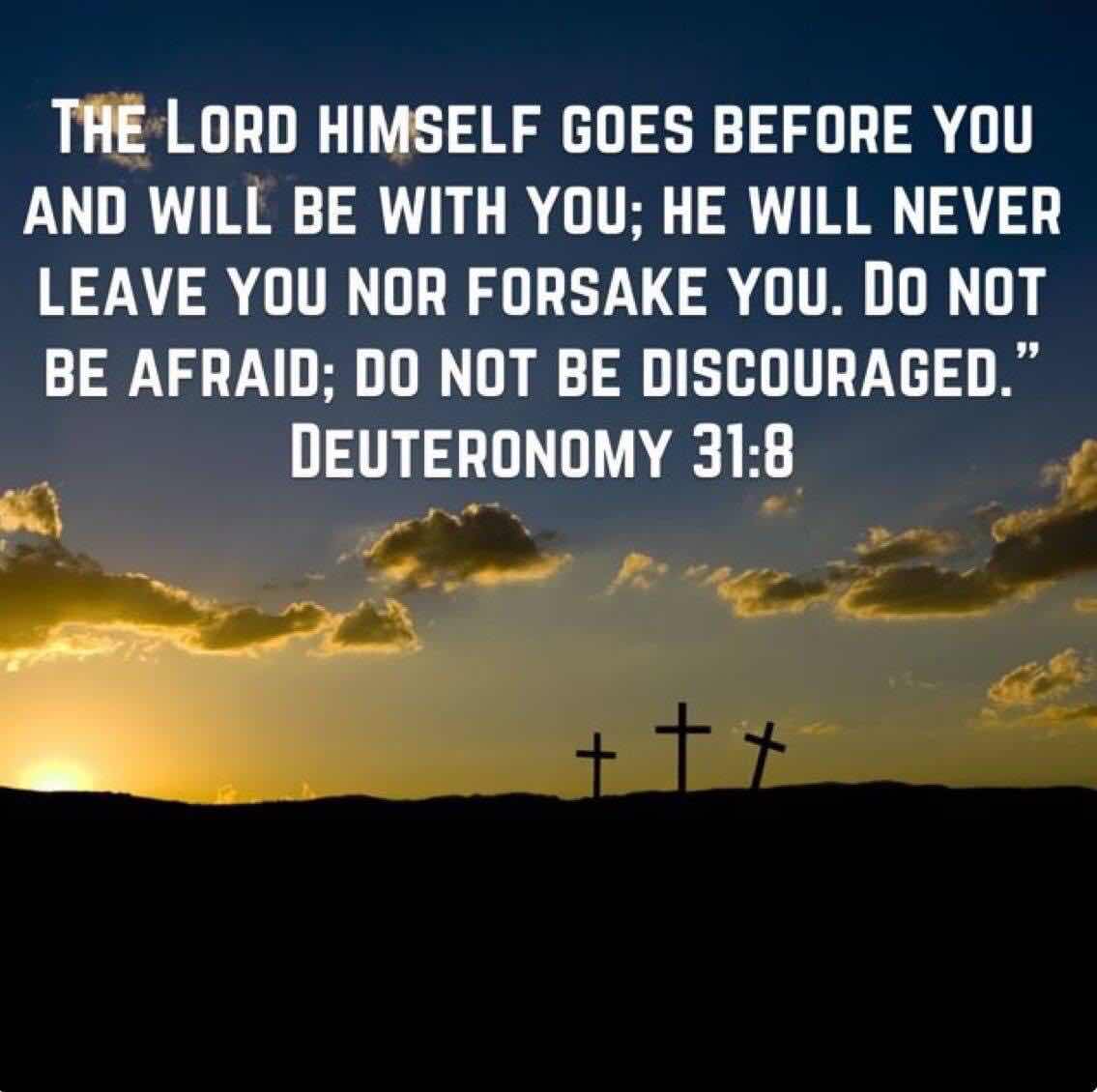 Thank you so much for caring. I’ve had several messages from some you wondering if we were OK.
Lots of love and many blessings,
Betsy
Posted by Betsy at 8:29:00 PM