Hello my Friends! I just wanted you to know that I did make it to Omaha late on Tuesday. It was an unexpected driving experience, although I didn’t have any actual problems.  I had snow over all four major mountain passes with heavy fog where I could only see two car lengths or so in front of me. I had planned to spend the night in Rapid City, South Dakota the first night, but ended up driving further because there was a winter storm warning issued for Rapid City on Tuesday all day. When I woke up Tuesday morning there was a little bit of snow on the ground with little round snow pellets falling. I left there about 4:30 AM Spokane time and got out of the snow fairly quickly, but then it rained on me almost all of the remainder of the drive to Omaha. It stopped just before I got here.
My sister, Melanie, was here 10 minutes later and helped me unload the car. I have absolutely no idea what I would have done without her. No one can believe how much I managed to pack into my small car. It was like a clown car. Boxes and bags just kept coming out of it! 😂  She carried three times as much into the house as I did. I can’t begin to tell you how grateful I was for her.  I’m hoping once things settle down a little bit we’ll be able to spend a lot of time together.
On Wednesday I spent much of the morning with home health visiting mom and the entire afternoon at the cardiologist with her in the afternoon. I didn’t come over to our house until almost 7:00 in the evening. Today was pretty much a repeat with two more home health visits this morning and early afternoon before I was finally able to go set up a bank account and then pick Piper up after school.  She went grocery shopping with me because I had absolutely no food in the house. She was a huge help, and I’m not kidding. I had a list and she knew where everything was on that was on my list. If she didn’t know exactly where it was, she knew the general vicinity. Pretty good for a second grader. She’s been helping me clean too!
Oh, I didn’t tell you how dirty the house was when we got here. Before Melanie and I could even do anything, we had to sweep the floors several times and then use a dust mop. I’ve since swept three more times. I don’t know what is all over these hardwoods but I don’t like it! They feel gritty on my feet! I’m hoping to find time tomorrow to scrub them all down, but I really think we’re going to get carpeting.  Dennis really wants carpeting. The insides of all of the cabinets were filthy, so before I could unpack anything I had to wash all of the closets, bathrooms and kitchen down from top to bottom.  That’s what I’ve been doing after I come home at night. I got here Tuesday late afternoon and I was so exhausted that once we unpacked the car and I got the bed made, I was in bed by about 10:00. But last night and tonight I’ve been cleaning until much later. It was about 11:00 last night when I stopped and I believe it’s after 11:30 now. I finally have our bathroom and bedroom completely cleaned and the kitchen is about half done.
The dryer doesn’t work either.  I found that out after washing two loads of area rugs! I’ve checked the circuit breakers and the outlet and I don’t know what else to check. Hopefully Dennis will be able to figure it out when he comes in May. The toilets run continuously unless I shut the water off after each flush! Now that is convenient. (sarcasm). The microwave has cracks on the front of it and doesn’t seem to work very well either, but you know what? I still think we got a really good deal on this house. The yard is beautiful and the neighborhood is super quiet. That’s one thing I’ve always loved about this neighborhood. I’ve had the windows open every night and it’s perfectly quiet and still.
We knew there would be some things that needed to be done when we moved in, we just didn’t count on it being appliances! I’m sorry I don’t have any pictures for you today because I haven’t even thought about taking any. I’ll try to do better. The cable company is supposed to be here at 8:00 am tomorrow to install Internet so Dennis can work from home when he comes for vacation in May for two weeks. After that I hope I’ll be able to start commenting on all of your blogs again. I’m sorry I’ve been so quiet this week.  I haven’t even had time to read any of your posts. I truly apologize. I think my life is going to undergo a huge change from the boring life we led in Spokane. Ha!
I’ll try to do better with my next post. I just wanted to let you all know that I made it safely it’s just been very, very, very busy. 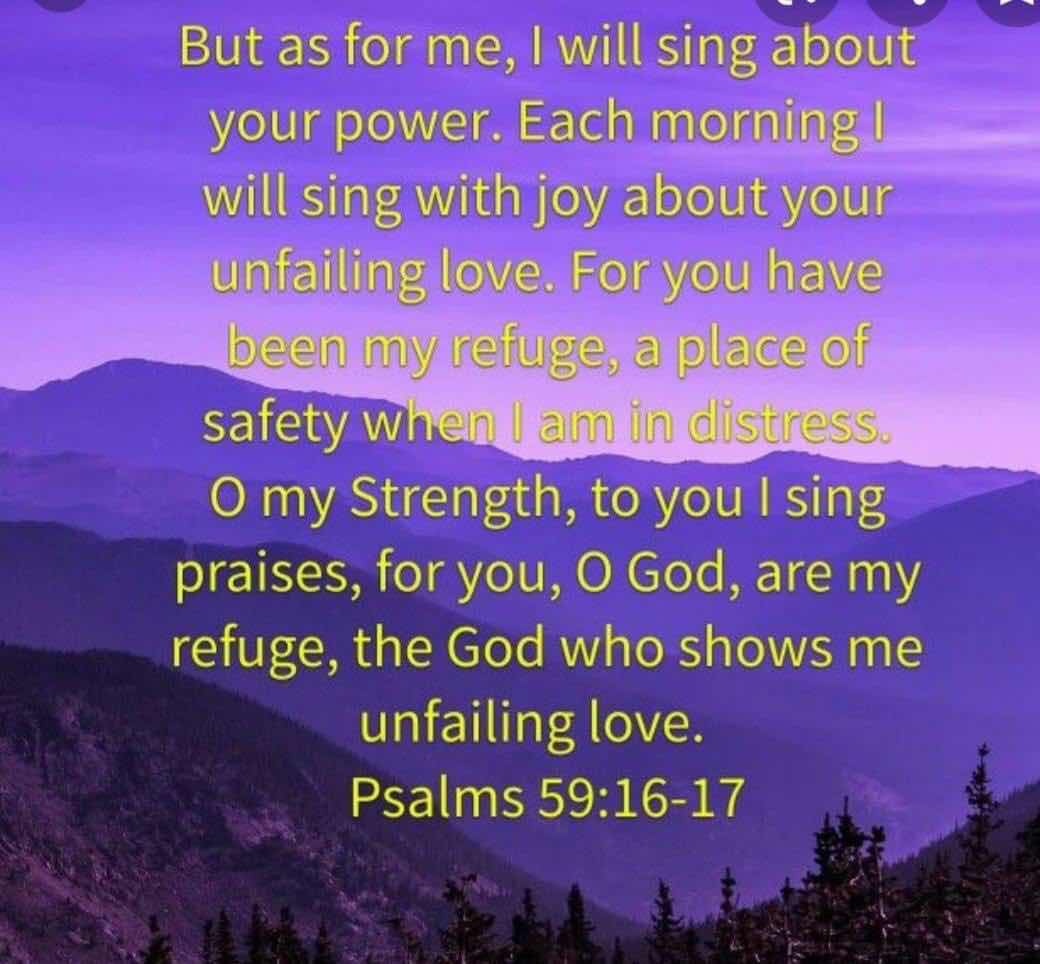