Cold and snowy...Anyone else have the same?

Happy Thursday everyone! Well it’s Thursday evening about 10:00 right now on the west coast, so I guess for most of you, when you read this it will be Friday! Happy Friday! I hope you are all staying warm and dry and have electricity. Oh my, I feel so for the people in the south who aren’t prepared for this kind of weather. As miserable as it is for those of us up north and in the midwest, at least we’re fairly used to it. My prayers are with everyone who is dealing with issues from the cold and the snow. As for us, my wonderful husband was able to repair the parks water spigot and as of last night we have running water again. Almost an entire week with no running water taught me to appreciate every drop that comes out of the faucets. I am just so grateful that we did not lose electricity like so many have, so we were able to stay warm.
I decided to get the St. Patrick’s Day decorations out when I put away the Valentine’s Day ones. It’s not an easy task to take the decorations out of storage, so I just thought I would do it all at once. I don’t have very many, just this banner of crocheted shamrocks and the plaque. 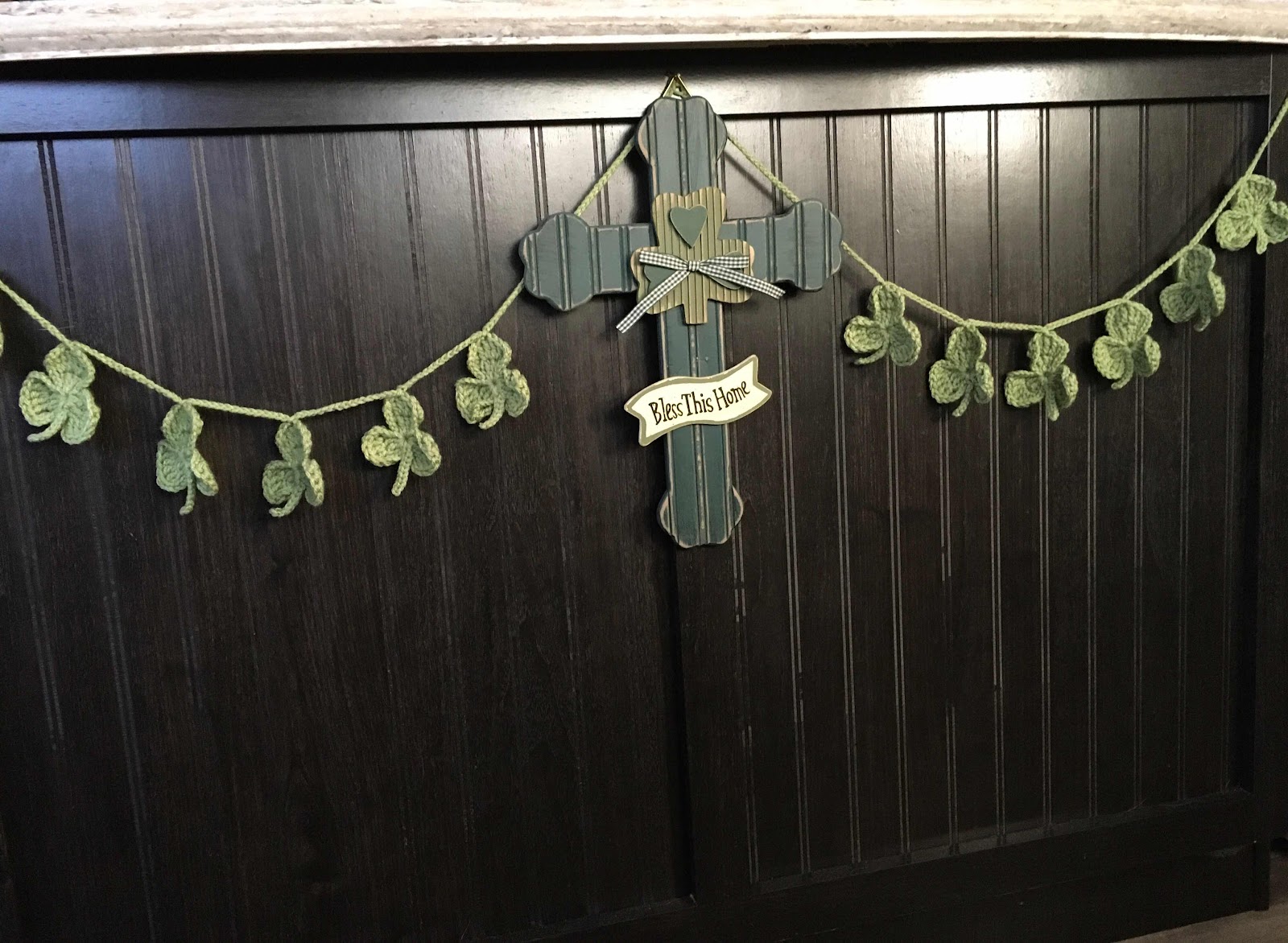 And during our one day of sunshine this week I was able to take this photo outside by our door.  For those of you who haven’t discovered the joys of command hooks, I have to tell you they are wonderful. Especially in campers. You can put them anywhere and they have all sizes. They even have waterproof ones for the shower. We use them all over the RV for various things. This is a waterproof one that would usually be used in the shower, but I’ve had it outside ever since we moved in. It’s held fast through thunderstorms, hail and snow. But when I want to take it down, it is so simple. You lift the hook up and pull down on the little plastic adhesive tab on the bottom and it will come off without leaving a mark.  This is not a commercial, but they are a great invention! They even make soap dishes and all kinds of special little hangers. We have two key holders that are held up with command strips. I will try to take a picture of one of them during the daylight. 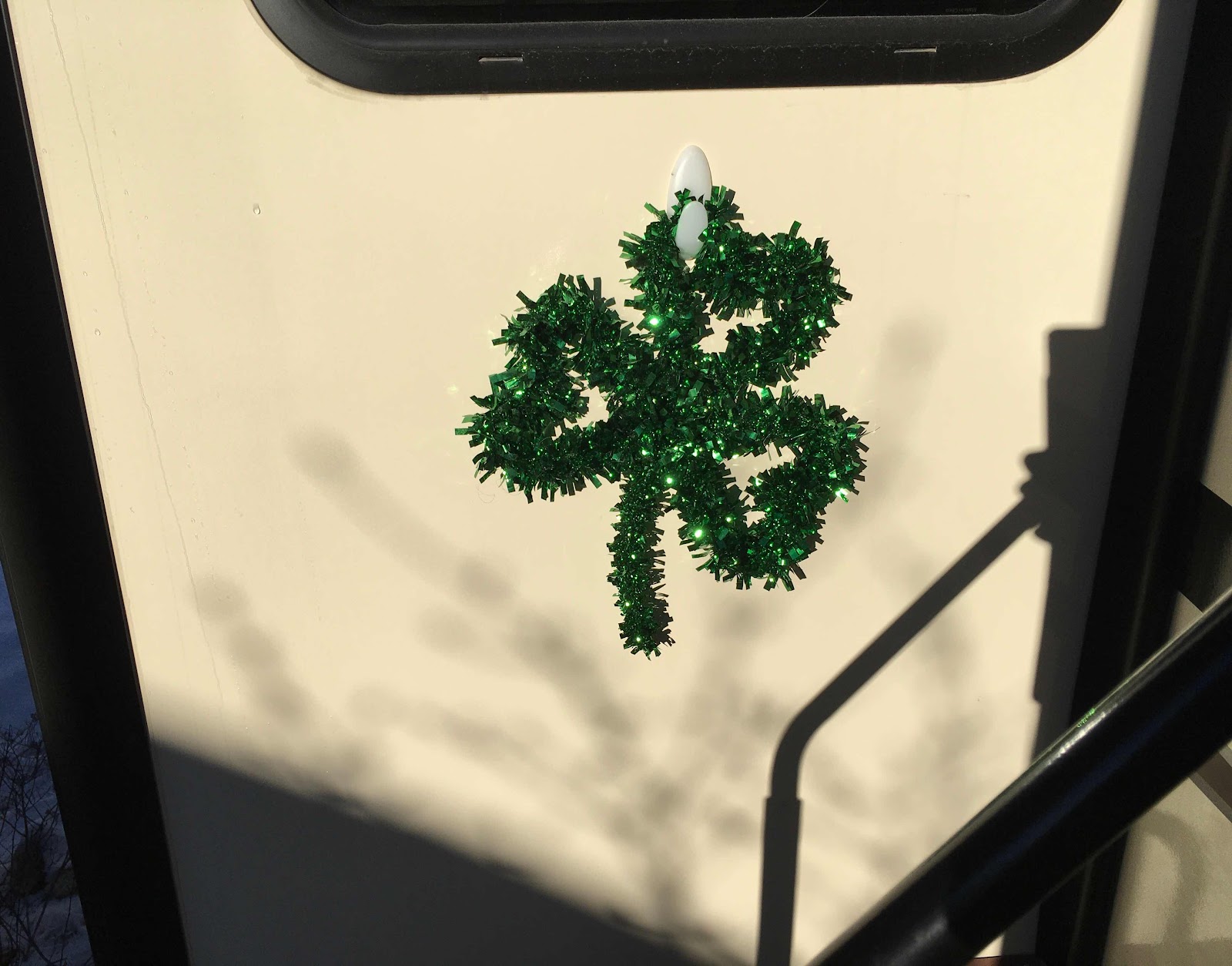 I took this photo Tuesday when I took Chloe to the dog park. This is really a pretty place that we’re staying in isn’t it? We have received at least another five or 6 inches of snow since then and it’s coming down again all night tonight and tomorrow. But then, we are supposed to have a big warm up into the mid to upper 40s by the weekend and the start of next week! Hooray! 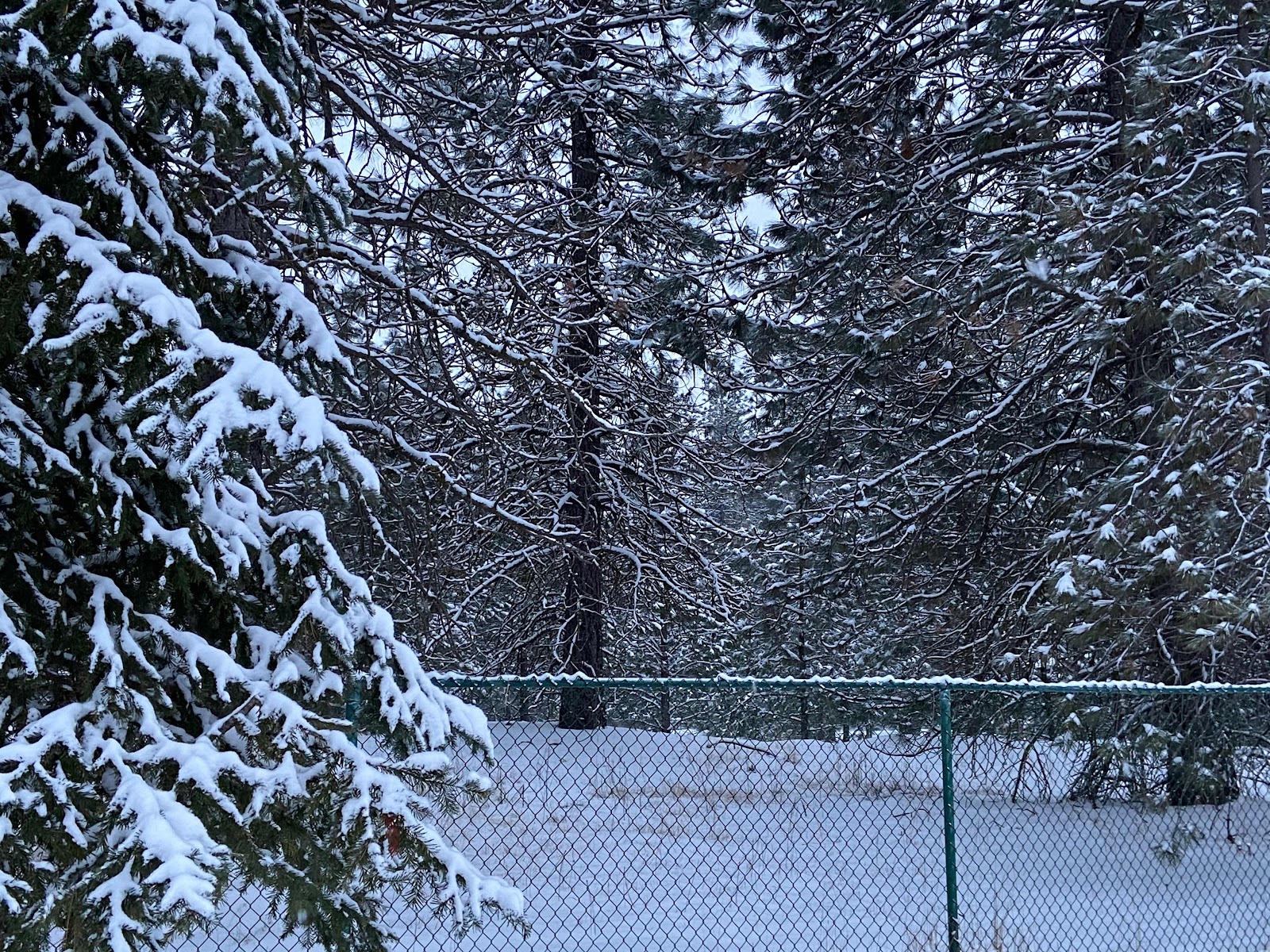 Another view from the dog park. 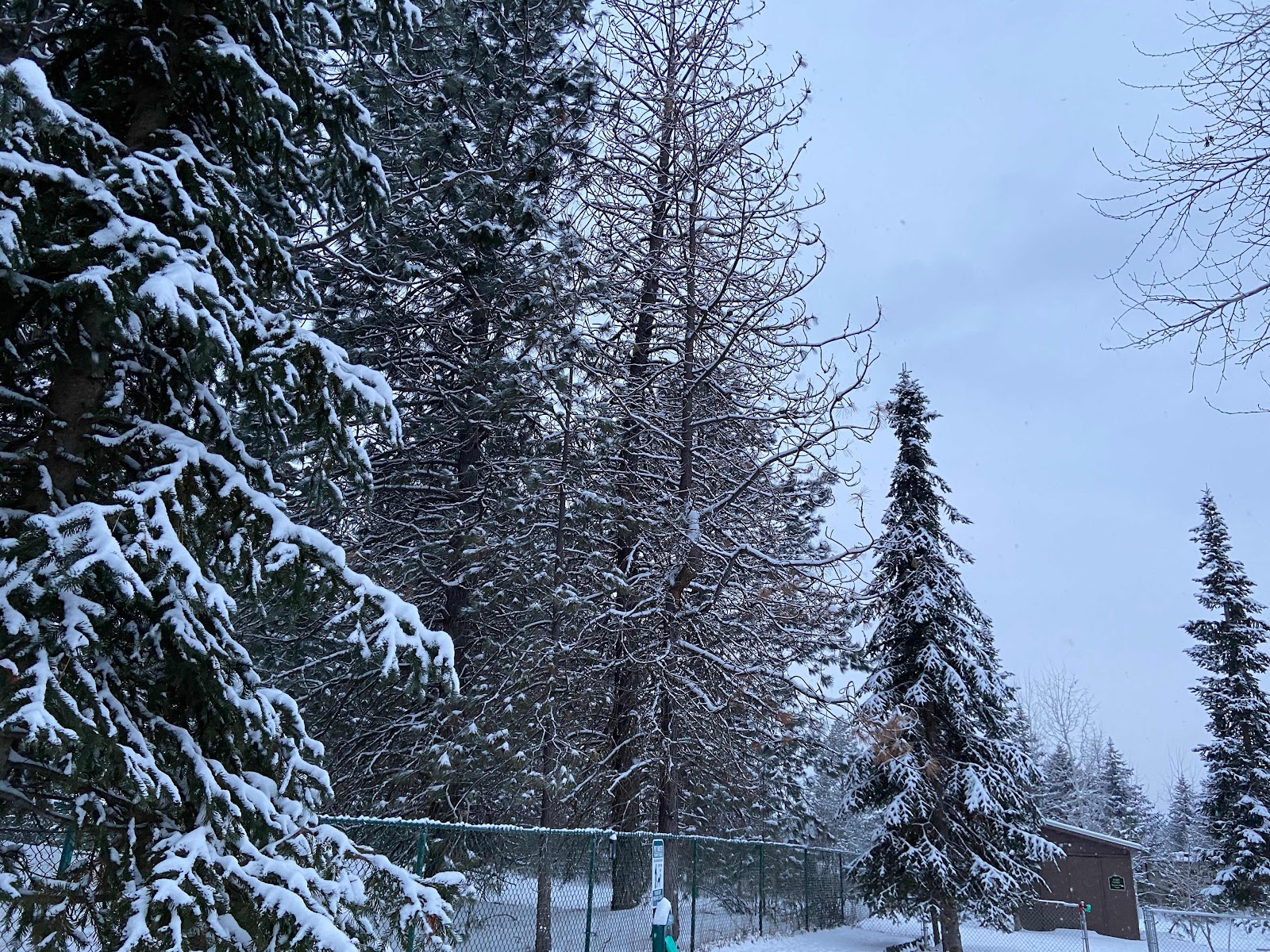 I had to pick up my grocery order Tuesday morning and this is what I drove through on the way there. Thankfully it had just started snowing so there wasn’t anything on the roads yet. If I had scheduled it just an hour or two later it would have been a mess. As it was I had to drive all the way across town later that afternoon to our accountant and came back on the highway at 15 mph the entire way because the road was a sheet of ice. After watching four cars slide off the road into the median ahead of me, I called Dennis and told him to come home through town and not get on the highway. It was too late for me and I was committed. There were no more exits until my own! The other cars were all going the same speed I was.  Obviously I made it fine. It was pretty bad. Seriously, around here most of us are used to driving in this stuff and it takes a lot to cause multiple slide offs, because most everybody knows the rules of winter driving, but when it’s ice there’s not a lot you can do. Snow you can work with and drive in fairly easily. ICE, not so much. 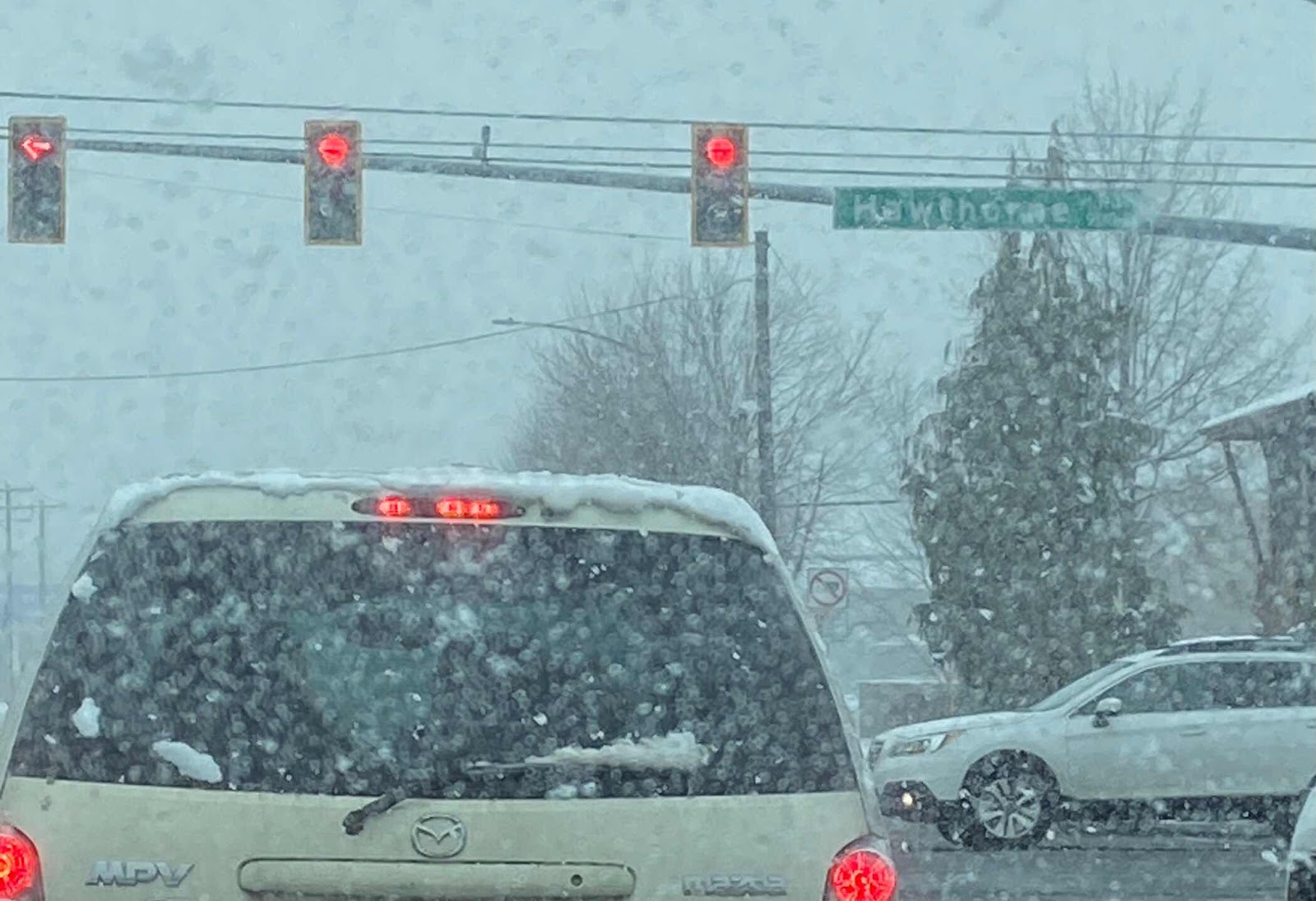 I did get some mittens knitted since my last post. 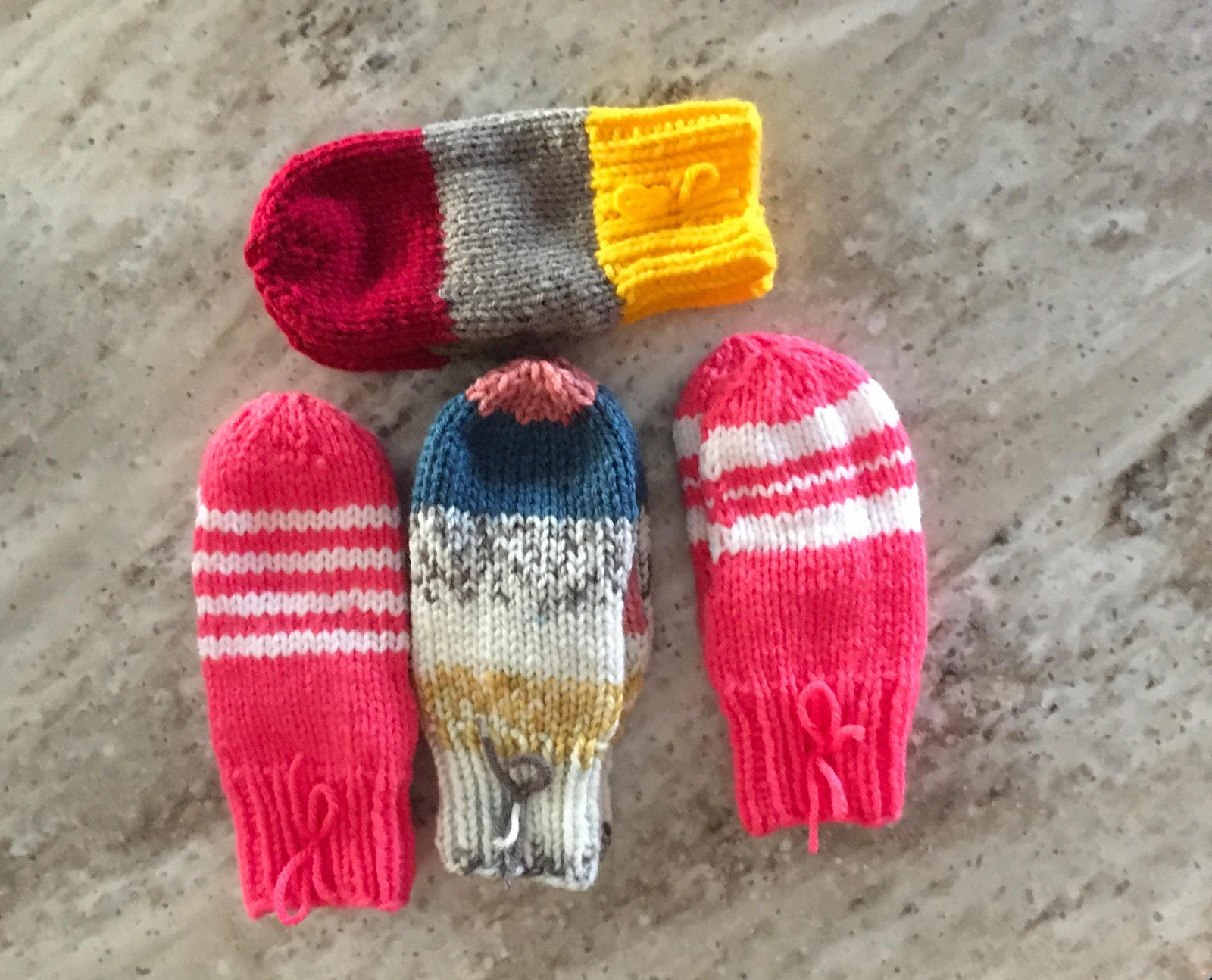 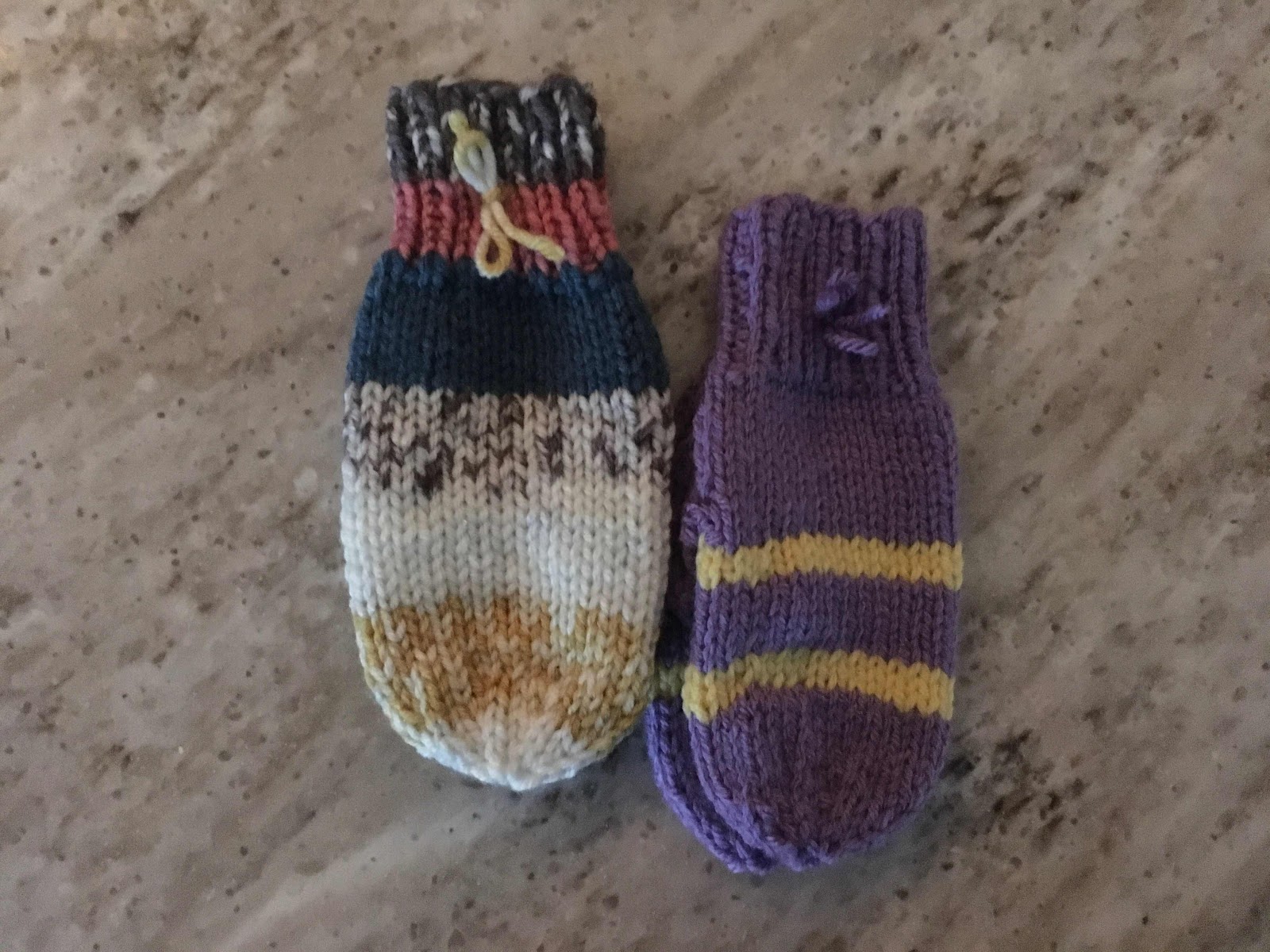 I even knitted myself a pair of worsted weight socks yesterday. I use them as house slippers around the RV. I made myself a pair in October and I completely wore them out. Even after mending them at least twice they were too far gone to repair again. I don’t know if it’s the hard floors or my feet that are so hard on them. I do have to say worsted weight socks are much, much faster than normal sock yarn. These were finished in just about three hours! 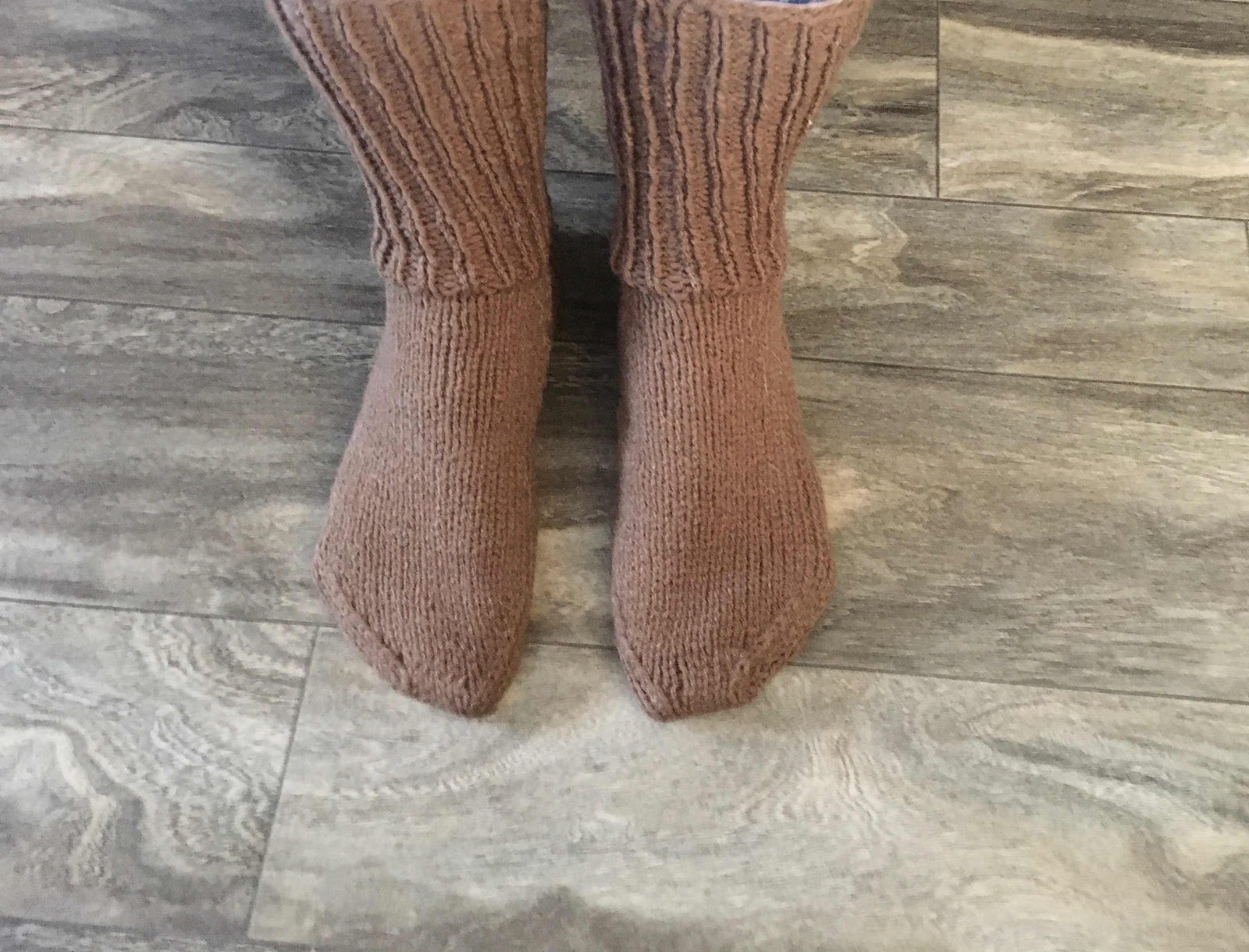 How are you all doing in the craziness of the weather?  It’s not only cold and snowy here, but I saw on the news that the UK has also had a lot of snow and cold. It’s crazy! I think we are all ready for spring.
My best friend had her second Moderna shot on Monday and about eight hours later started running a fever and had body aches, chills and a headache. She was off work for two days. Tuesday she had a fever of 100.8 all day and could barely move because her muscles ached so badly. I made a big batch of homemade noodles and took them chicken and noodles, salad, rolls and cookies for dinner so she didn’t have to worry about making anything. Tuesday turned into a really busy day.  They live fairly close to our accountants office so it didn’t add any extra driving in the snow!  I’m happy to report she went back to work today. We had Bible study tonight via zoom and she’s back to normal with just a sore arm. These vaccines aren’t for sissies.  I still have not been able to get Dennis scheduled for the vaccine yet. He’s had a strange cough for about a week, but he thinks it’s sinus. It doesn’t seem to be getting any worse but we’re keeping an eye on it. Mandy said he can’t get the vaccination if he’s sick anyway, so I guess it’s not a big deal if we have to wait a while.  I would appreciate prayers for him that the cough doesn’t turn into something worse.
Not a whole lot of excitement here this week. Just trying to get through every day without much water and making trips to the laundromat when no one else was there, kept me entertained all week. It has snowed at least a little bit every day. With the exception of Tuesday and the excitement of driving on the ice I’ve stayed home entire week. I hope you are all staying safe and warm. 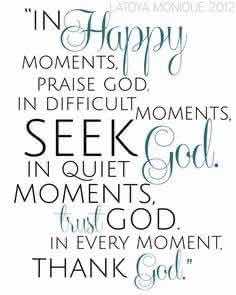