A few finishes and a start...

I delivered a big bag full of mittens to the school on Tuesday and they were completely thrilled to get them.  In fact, one of the secretaries began crying!  Oh, that made my heart feel very good.  I didn’t have as many as in past years, only 76 pair, plus Sherries amazing gift of 10 pair, so 86 in all.  I have worked out a plan and written it in my day planner, yes, I actually use one of those, to make 2 pair per week for the next year.  That’s doable isn’t it?  That way there shouldn’t be a huge rush to try to make as many mittens as possible like there was this year.  Fingers crossed that I stick with the plan.
Here are my two “seed” pair that I made yesterday.  I really don’t like the orange and multicolored ones, but was trying something different and using up some scraps.  I’m guessing a first grader may actually like them. 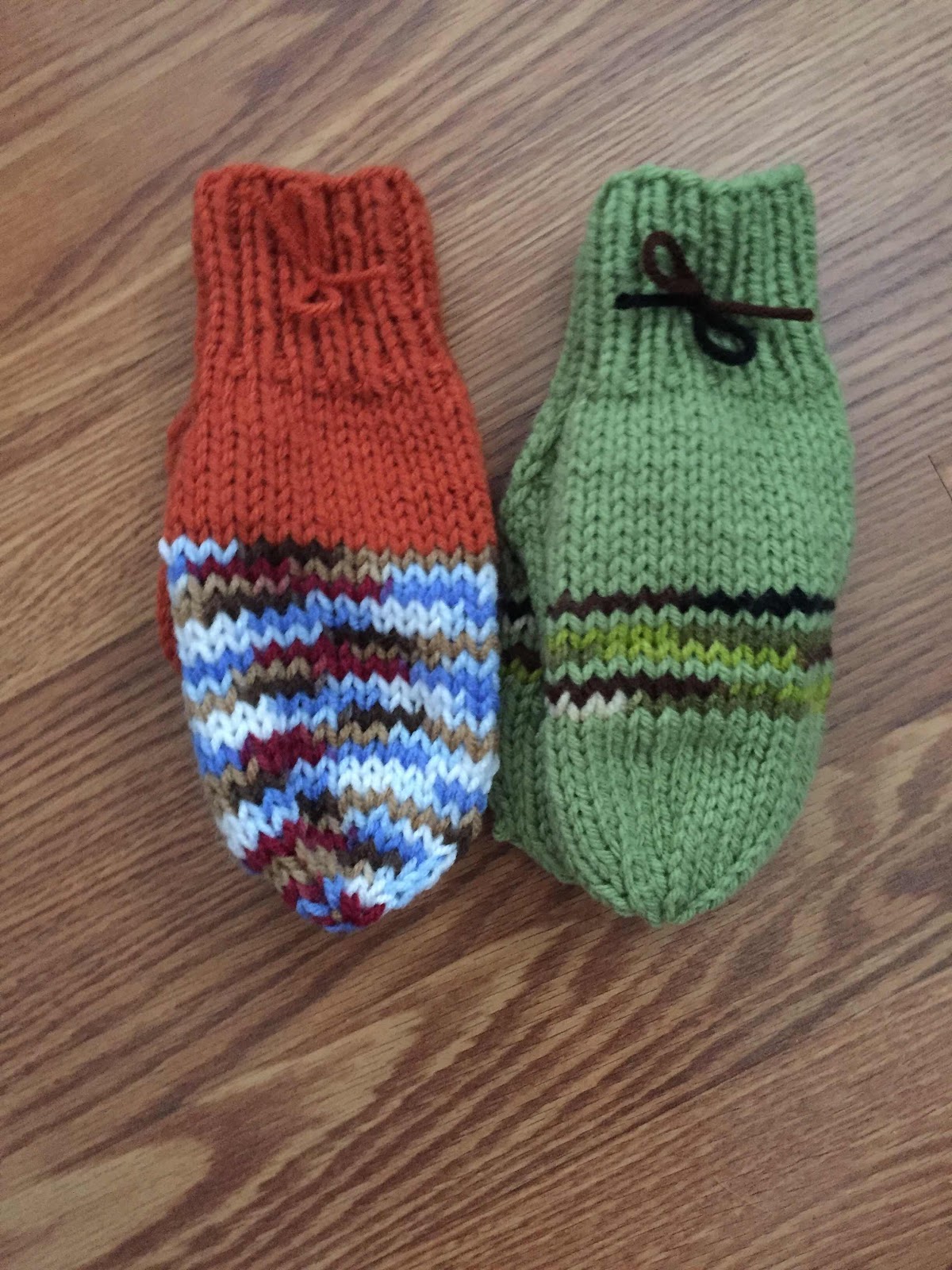 I also finished a baby set for the couple at church that I told you about. 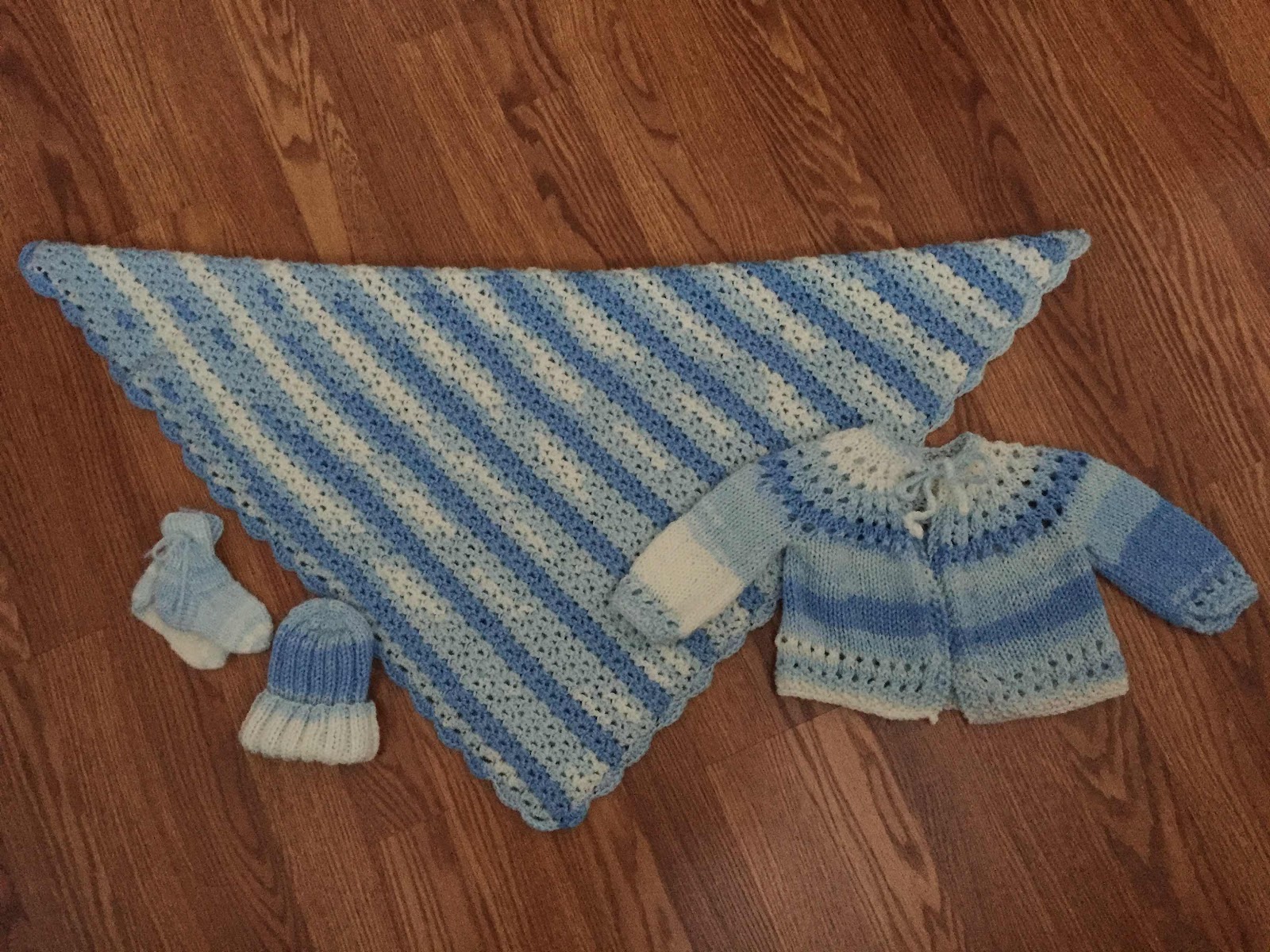 I also won a wonderful book of patterns from my friend Kim at “Naturally Kim’s Knitting” Utube channel.  I’m looking forward to trying some new baby knits from this book.  The babies photos alone are worth buying it.  Such precious faces.  Look at those eyes!!! 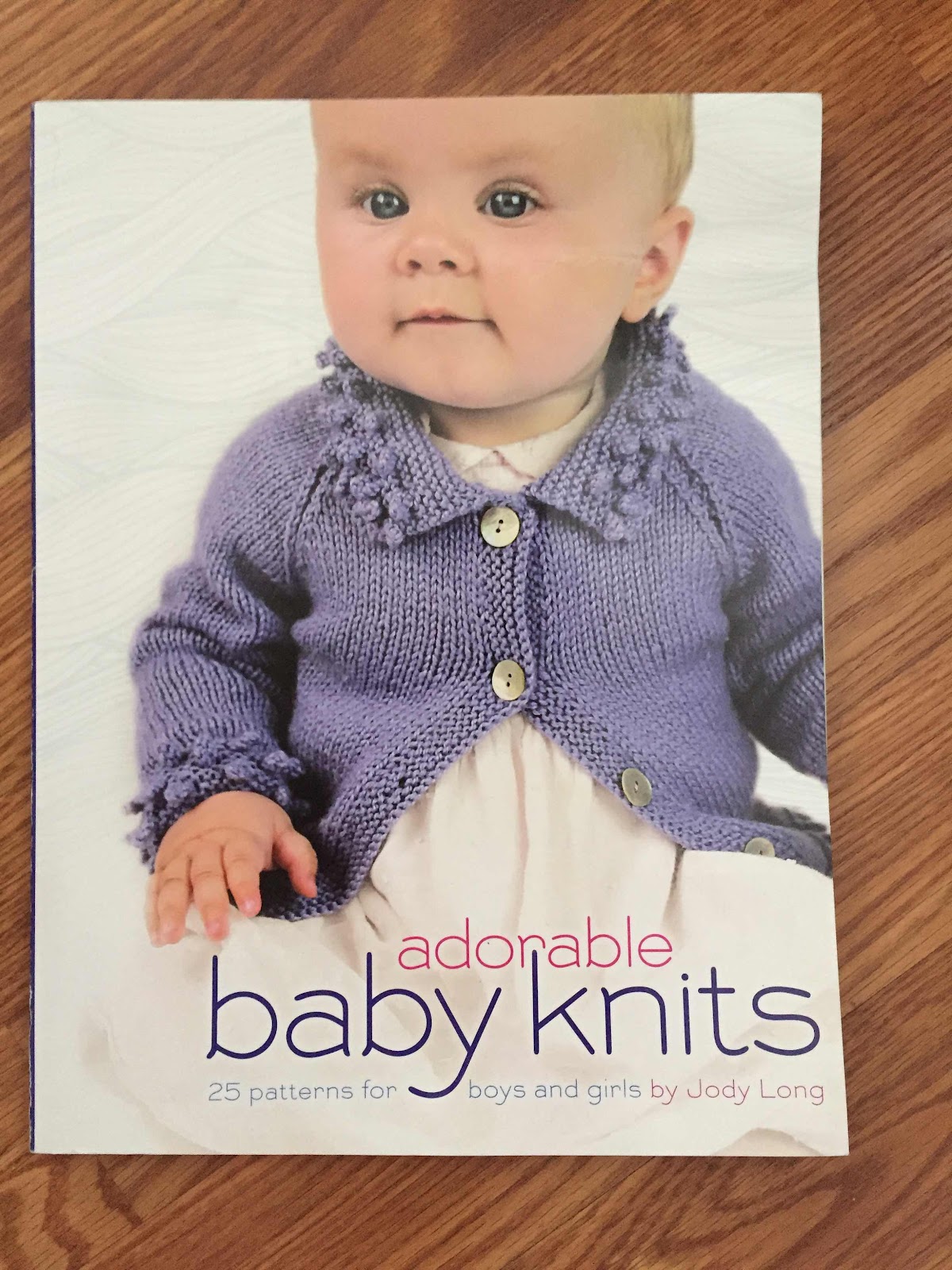 There isn’t a lot happening here.  I’ve still been sitting with Jenny a lot. Her progress isn’t what she or her PT want and neither can  figure out why.  We’re re-watching the last season of Downton Abbey together  in preparation of seeing the movie very soon.
I haven’t felt “up to snuff” since my flu shot last Tuesday.  I have had a weird humming in my ears that just won’t  stop, along with a general run down feeling.  I’m sure it will right itself soon.  Next Tuesday is my next scheduled botox injection in my back. Yikes!
Most importantly I would like to ask you for prayers for Dennis’s younger sister, Karen.  She has been in the hospital for a week now with some VERY serious issues.  I don’t want to go into any detail right now, but we really would covet your prayers for her right now.
And now, I’m off to Jennys’s.  Take care everyone.
“Let us hold unswervingly to the hope we profess, for he who promised is faithful.”  Hebrews 10:23
Blessings,
Betsy
Posted by Betsy at 9:51:00 AM