I finished Dennis’s sweater and it is completely blocked and almost dry. Excuse my unorthodox way of drying the sweater. Space is limited here in the RV. I had it laying on the bed until last night, but obviously it had to be moved we could sleep. It was almost dry by then anyway, so I just moved it to the sofa with a towel under it. He wants to wear it tomorrow, so I’m hoping it will be completely dry by then. It has been raining for four days straight. Most of our snow is gone and it’s been between 35 and 40° during the day. Hooray! I don’t mind the Seattle winter at all. Better rain than snow in my opinion!  We ended up with 12 1/2 inches of snow from the storm last week. The dehumidifier has been doing an excellent job of keeping everything dry in here and the windows free of ice. 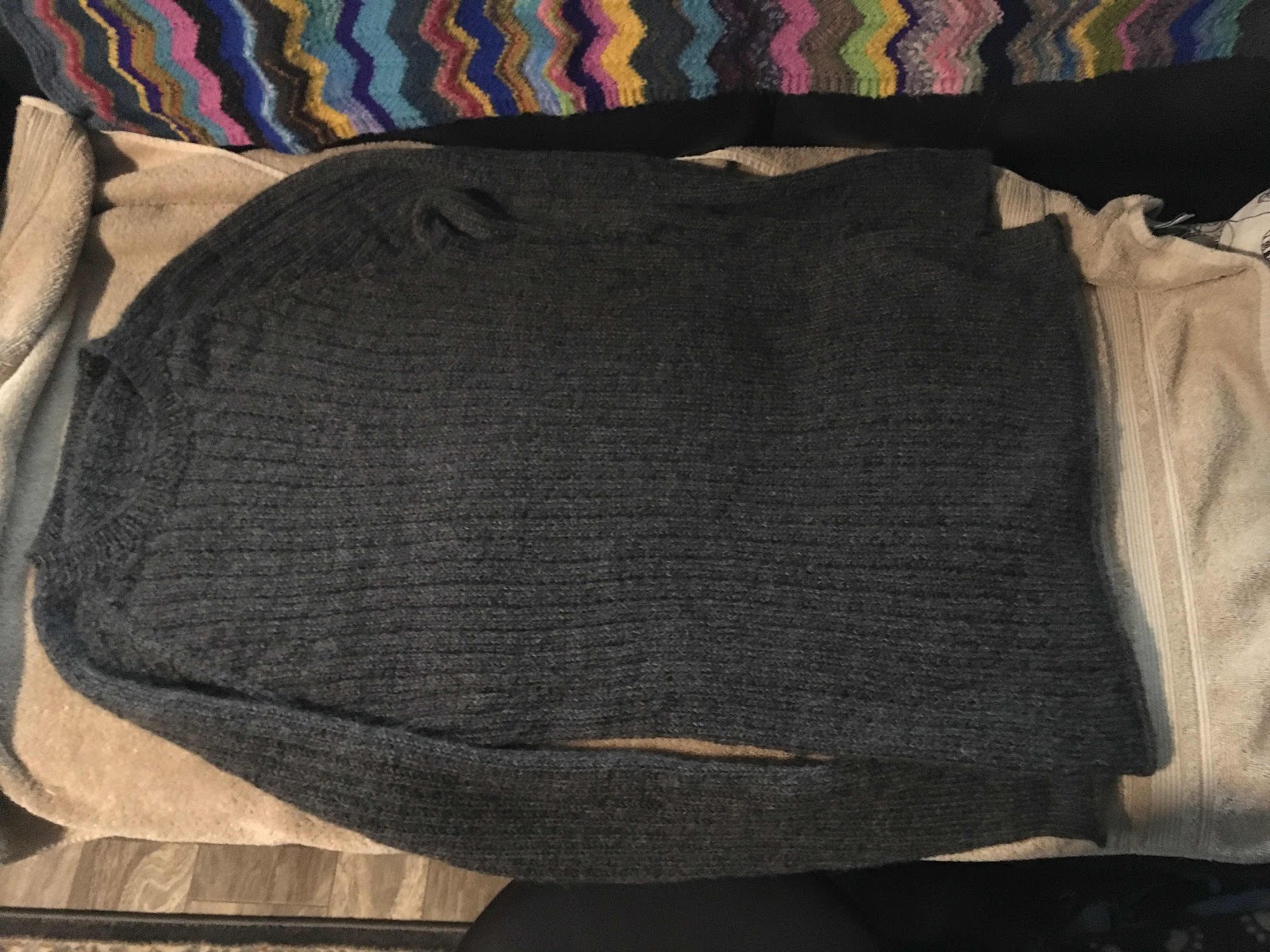 Anyway,on with the sweater details. This is the Adirondack Pullover by Elizabeth Morrison. It is a paid for pattern on ravelry. I used Knit Picks Wool of the Andes in the Cobblestone Heather colorway. I had about 4 yards left out of 13 skeins. This was the fourth sweater I have knit with this pattern using 100% wool and I really enjoy it. It’s Dennis’s favorite sweater pattern and the one he requests me to make for him time after time.

Miss Piper let me know that she had outgrown her mittens I made her last year. She got a new winter coat so I made her a new pair last night and mailed them off to her this morning. I hope these match well enough. 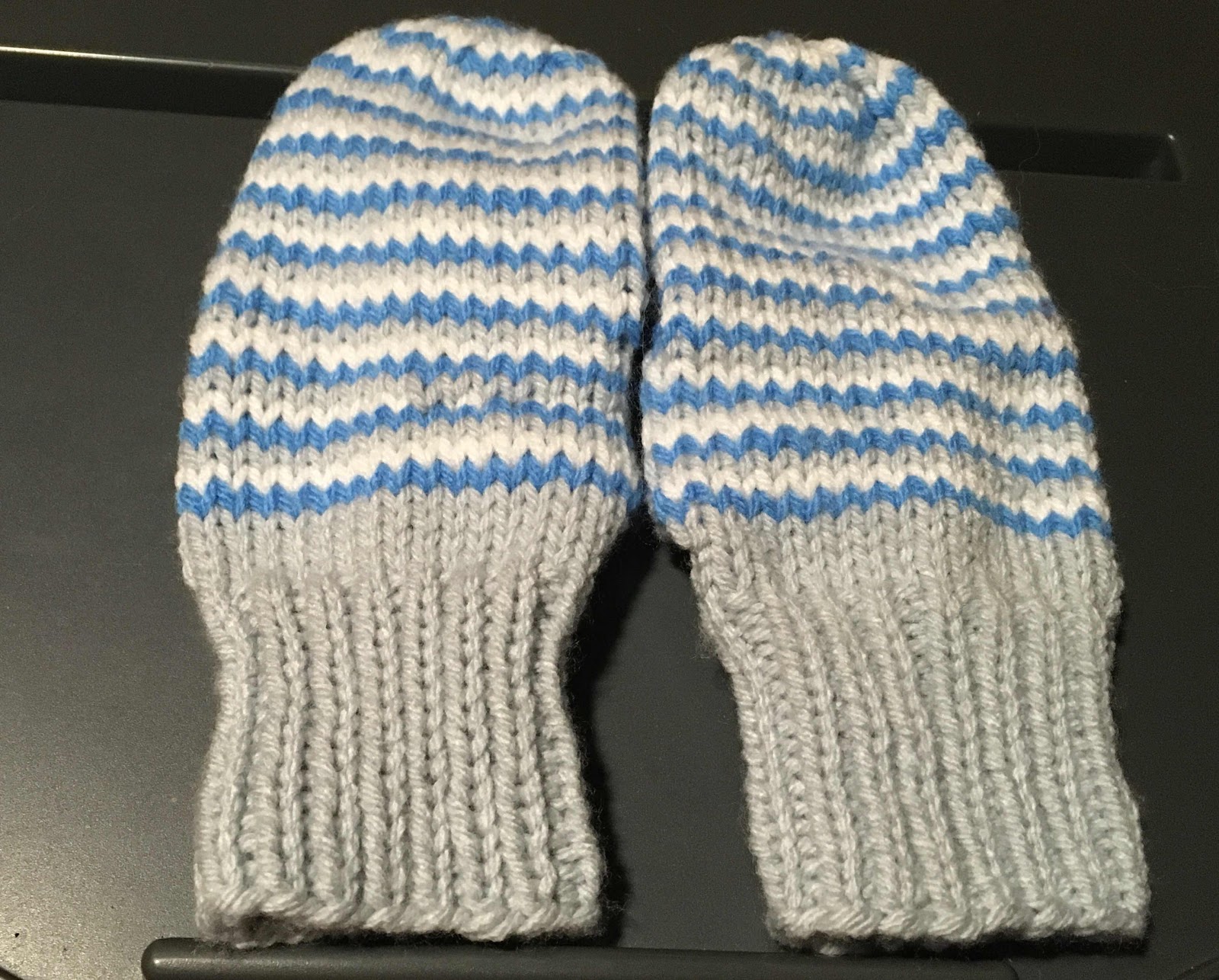 I came across this meme online and although it says crochet, obviously it can be used for knit blankets too. I’m sorry it’s a bit blurry but I thought it might be useful to some of you too. 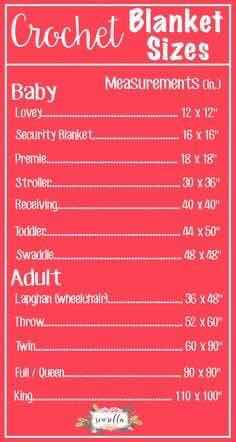 I wanted to share this photo of our Montana grandson snowboarding last week. Our granddaughter took it for us while they were skiing and snowboarding. They live fairly close to the ski area. You don’t see me write much about them on here or post photos because they prefer not to be online, but I thought this one was anonymous enough that you wouldn’t be able to identify him. Uncle Alex is pretty proud of him. He apparently skateboards just like Alex does. He is in the middle of a jump here. 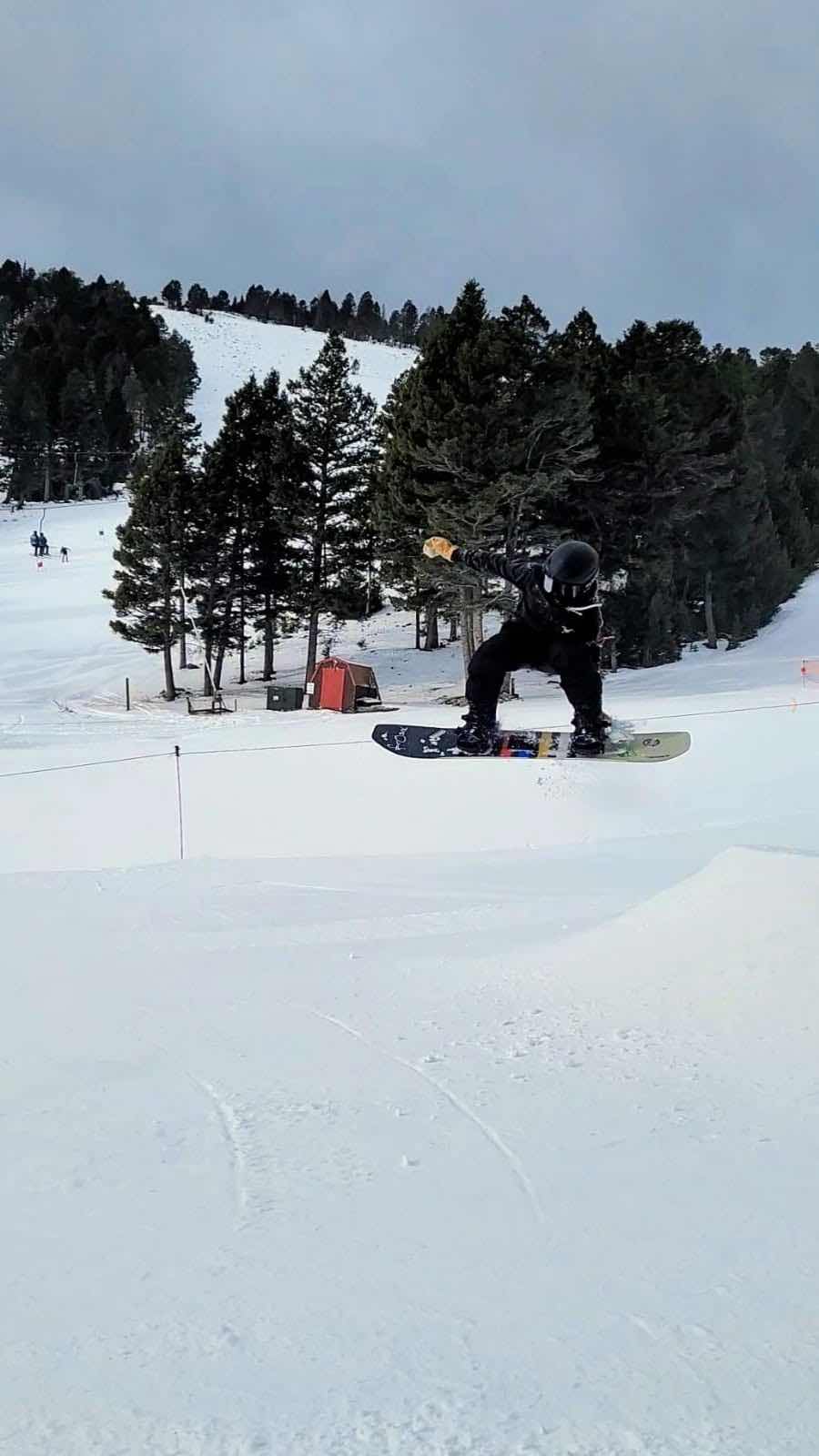 As I was making Piper’s second mitten last night, I started having consistent shooting pains down my left hand from the base of my thumb through my wrist. It had done that a few times last week also, but went away when I slept with my wrist brace on. Dennis has made me promise no knitting or crocheting for at least several days. Can you imagine that? He thinks I’m getting carpal tunnel from so much knitting. Oh my Gosh! What would I do if that is the case?  It’s not like I have nothing else to do. I can always find something to clean or tidy up and I have several books to read, but I had several projects all lined up that I wanted to start working on. I guess they will have to wait.  Have any of you had anything similar happened? Any advice?

Otherwise we had a very relaxing weekend. We basically did absolutely nothing. We watched church services online and several movies. We also watched the entire three seasons of the Netflix series called “Broadchurch.” It was very good. If you like detective stories and mysteries I think you would enjoy this one. We got our umbrellas and boots out and we took Chloe on several walks every day.  All in all, we’re liking this RV living.
Take care and I’ll talk to you all again soon. 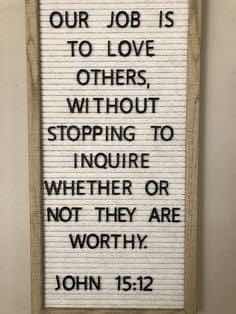